Chip Ganassi Racing doesn’t have any driver openings at its NTT IndyCar Series team next season, but at least one seat should be vacant when 2024 arrives, and with the future in mind, the reigning Indianapolis 500 winners want to get a feel for the capabilities of Ferrari Formula 1 test driver Robert Shwartzman.

RACER has confirmed the 2019 FIA Formula 3 champion and 2021 Formula 2 runner-up, who was born in Israel and raised in Russia, will test for CGR in January as the team gets an early start on evaluating its 2024 options.

CGR’s 2021 IndyCar champion Alex Palou, who signed a revised contract with the team that makes him a free agent after 2023, is expected to depart for Arrow McLaren SP. Finding a replacement for Palou in the No. 10 Honda is a known priority, and it’s believed Shwartzman is the first of a few drivers who will test for CGR.

As a member of the Ferrari Driver Academy, Shwartzman kept busy in 2022 as Ferrari’s development driver and made a pair of Free Practice 1 outings for the team where he continued to impress his employers. As the likes of Callum Ilott, Christian Lundgaard, and CGR newcomer Marcus Armstrong have demonstrated, IndyCar is becoming increasingly popular among race-winning F2 drivers who’ve been unable to land race seats in F1.

Rated among the finer talents to graduate F2, the 23-year-old Shwartzman could become a hot prospect in IndyCar if he decides to follow his former rivals to the United States. 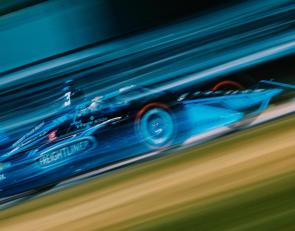 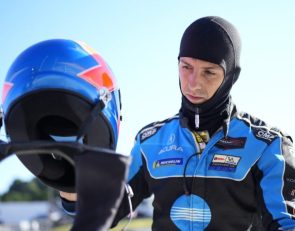 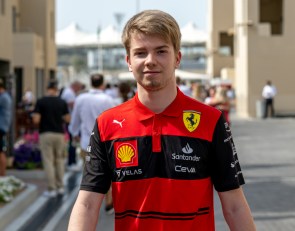