Back in December, Bryan Herta, co-founder of Bryan Herta Autosport, was one of the many interview guests during EPARTRADE’s Online Race Industry Week. Herta, the former IndyCar driver who has gone on to win two Indy 500s as a team owner, just won his third consecutive IMSA teams’ championship last year with Hyundai. Hosted by Paul Pfanner. Click here to watch the full interview. 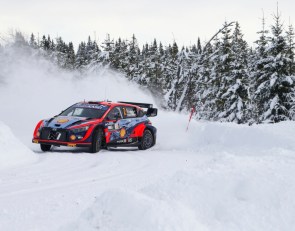 ORIW: Inside the World Rally Championship with Peter Thul 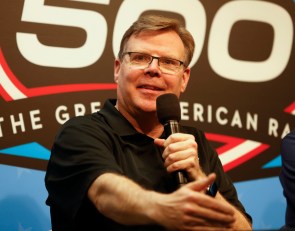