As GMS Racing chases a second champion on the track, team owner Maury Gallagher has been working on a book documenting its history. Gallagher joins The Racing Writer’s Podcast to discuss the newly released “Fueling a Legacy: The Long-Shot Success of GMS.” 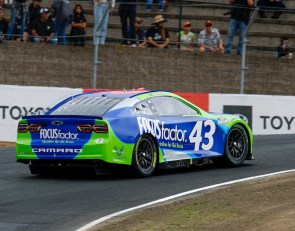 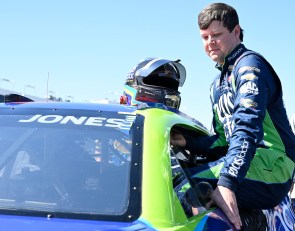 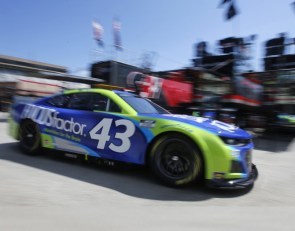