Germain Racing crew chief Matt Borland has been reinstated by NASCAR after his successful completion of the Road to Recovery Program.

Borland and the team announced Aug. 26 that he had been indefinitely suspended because of a failed drug test. Borland cited a diet coffee he was drinking as the possible cause, and said he turned over the details and ingredients to his doctor and took full responsibility for the incident.

This is Borland’s second season working with Ty Dillon and the No. 13 team. During his suspension, Dillon worked with Justin Alexander at Darlington, Indianapolis, Las Vegas, and Richmond and earned three top-20 finishes.

Xfinity Series crew member Clifford Turner has also been reinstated after he too successfully completed the Road to Recovery program. He was suspended in June.

There were no other penalties or issues following race weekend at Richmond Raceway. 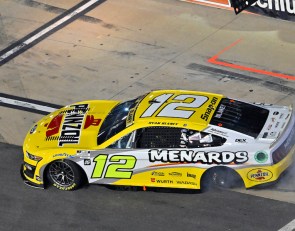 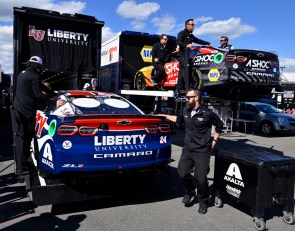 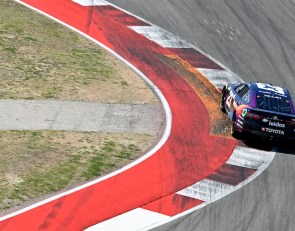