The Week In Sports Cars, July 23

The Week In Sports Cars, July 23

It’s time for The Week In Sports Cars podcast with DailySportsCar.com’s Graham Goodwin and Stephen Kilbey, all driven by listener Q&A. 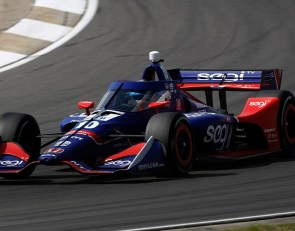 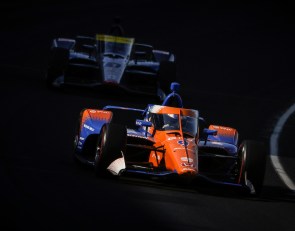 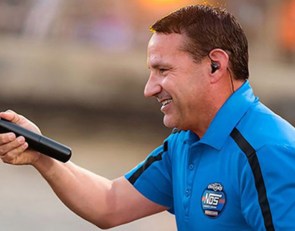