Inside The Sports Car Paddock, June 24

Inside The Sports Car Paddock, June 24

It’s the 20th installment of the Inside The Sports Car Paddock interview show, and we open with CORE autosport race engineer Jeff Braun and an engineering preview of IMSA’s upcoming 6 Hours of Watkins Glen; then close with insights on Computational Fluid Dynamics, the software tool that replicates aerodynamic wind tunnel testing.

Braun is followed by an assortment of world champions, pro-am drivers, and program managers captured at the Nurburgring 24 by Graham Goodwin. 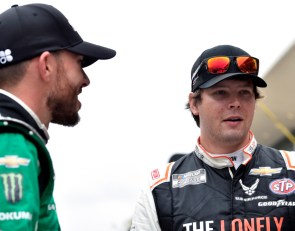 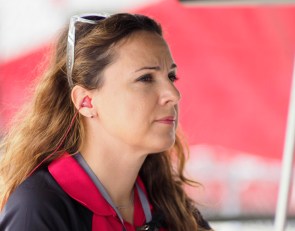 The Week In IndyCar with Firestone’s Cara Adams