Formula 1’s return to over-the-air TV and a mid-day live audience netted a 0.77 rating and and average of 1.1 million viewers for the Canadian Grand Prix Sunday on ABC. That’s up from a 0.64/969,000 for last year’s race on ABC, possibly bolstered by the firestorm of controversy that followed the decision to penalize race leader Sebastian Vettel during the event.

NASCAR’s Monster Energy Cup Series didn’t get to race on Sunday due to inclement weather at Michigan. Still coverage of the rain delay on FS1 scored a 1.1 rating and averaged 1.8m viewers — almost half that of the 2.2/3.7m that tuned in for last year’s race over-the-air on FOX. 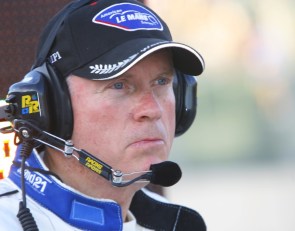