Despite a few curveballs thrown by Mother Nature that forced viewers to do some channel switching to catch the whole race on Saturday, NBC Sports enjoyed another promising weekend in TV numbers from the Detroit Grand Prix weekend.

The NTT IndyCar Series races on Saturday and Sunday combined to average a Total Audience Delivery (TAD) of 929,000 viewers across NBC, NBCSports.com and the NBC Sports app, according to numbers released by the network. That’s up 10 percent vs. ABC’s TV-only viewership in 2018 (846,000) and the best combined viewership for the two races in three years (2016, 1.205 million). The two-race TV-only viewership on NBC averaged 924,000 viewers.

Saturday’s race (3:53-6 p.m. ET) was impacted by thunderstorms that delayed the start, turned it into a timed event and forced a switch from over-the-air NBC to cable network CNBC for the final 20 minutes. Even so, across NBC, NBCSports.com and the NBC Sports app, it averaged a TAD of 766,000 viewers, up 2 percent vs. ABC’s TV-only viewership in 2018 (752,000). Viewership peaked on NBC with 1.043 million viewers from 5:45-6 p.m. ET. NBC’s TV-only viewership on Saturday averaged 761,000 viewers and delivered a 0.55 rating. The final 20 minutes of the race on CNBC were not included in NBC’s final viewership total.

Sunday’s Monster Energy NASCAR Cup Series race from Pocono drew a 1.45 rating and averaged 2.4 million viewers on FS1, down from a 1.63/2.7m on the same network last year.

The NHRA Mello Yello Drag Racing Series scored a 0.44 rating and averaged 679,000 households for its finals from on Sunday. That’s down from a 0.54/865,000 for last year’s finals. That roughly tracks with the downturn in its lead-in from NASCAR, but is still more than double what NHRA scored on FS1 for its previous event in Richmond without a NASCAR lead-in (0.19/310,000). 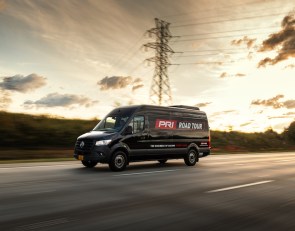 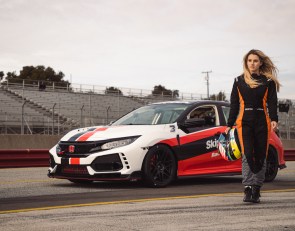 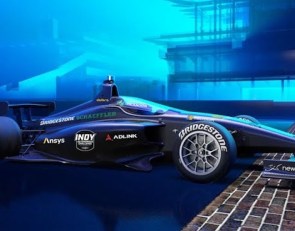