Texan Tracy Krohn is set to take part in the Le Mans 24 Hours with his driving partner Nic Jonsson for a 14th consecutive year. The record-breaking duo, who together have three class podiums (2007, 2009 and  2012) to their names in the French endurance classic, will race with Dempsey Proton Racing in the GTE Am category.

They’ll drive the German outfit’s No. 99 Porsche 911 RSR with previously confirmed Porsche factory driver Patrick Long. Krohn and Swedish racer Jonsson, therefore, compete in a Porsche for the first time since their first start together back in 2006 with White Lightning Racing.

Long will be the ninth different co-driver that Krohn and Jonsson have raced with at La Sarthe, adding to a list which includes IMSA regulars Colin Braun, Joao Barbosa and Jorg Bergmeister.

For Long, this year’s Le Mans 24 Hours will be his 16th start at Le Mans, and his seventh consecutive in a Proton-run Porsche. 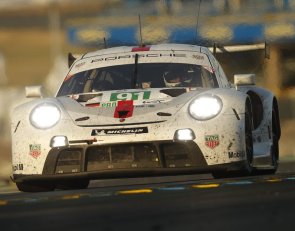 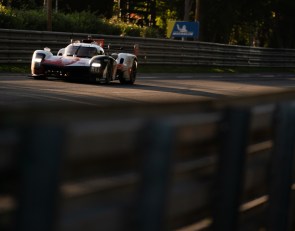