March Madness is here, which means some hefty TV competition for motorsports with wall-to-wall coverage of college basketball. And, IndyCar and NASCAR both took some lumps.

The Monster Energy NASCAR Cup Series had its run of three straight year-on-year increases halted as Sunday afternoon’s race from Martinsville scored a 1.51 rating and averaged 2.5 million viewers on FS1, down from a 2.3/3.96m in 2017 (last year’s race was rained out on Sunday).

The NTT IndyCar Series made its inaugural appearance at Austin’s Circuit of The Americas on Sunday, and NBCSN’s telecast scored a 0.23 rating and averaged 341,000 households, down from the 0.32/495,000 that tuned in for the St. Petersburg opener on NBCSN two weeks before.

How stiff was the competition? Sunday afternoon’s basketball games on CBS scored a 5.61/8.9m for Washington/UNC and a whopping 7.77/12.9m for UCF vs. Duke. 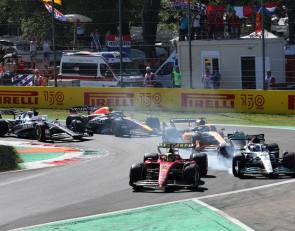 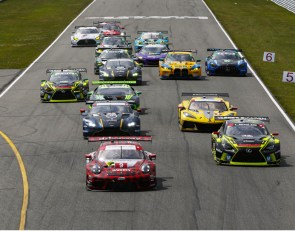 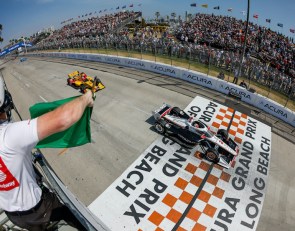