Ed Jones has been granted medical clearance to return to the cockpit for this weekend’s NTT Data IndyCar Series race at COTA, just under two weeks after suffering a finger injury in a crash at St Petersburg.

The ECR driver sustained a small non-displaced fracture of the distal fourth metacarpal in his left ring finger when his No.20 Chevy hit the wall during the St Pete race while battling Arrow SPM’s James Hinchcliffe. He met with a hand surgeon in Miami in the days following the accident to have his finger splinted, and has now been given the all-clear by IndyCar medical director Dr. Geoffrey Billows.

IndyCar is scheduled to take to the track in Austin for its first practice session tomorrow morning at 10:15am local time. 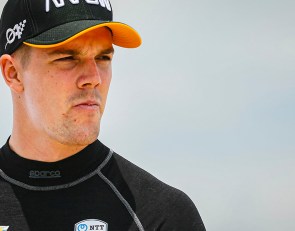 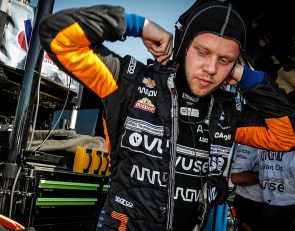