New team IMSA Prototype champion Felipe Nasr makes a brief visit to the Marshall Pruett Podcast and shares his thoughts on capturing a WeatherTech SportsCar Championship title on his first try with teammate Eric Curran and the Action Express Racing team. The ex-Formula 1 driver closes with thoughts on the IndyCar Series and whether a return to open-wheel could be in his future.

INSIGHT: Why Kevin Magnussen was ready to leave F1 for Ganassi 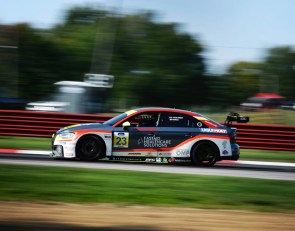