RACER’s Marshall Pruett checks in with Harding Racing’s Patricio O’Ward after the 2018 Indy Lights champion turned his first laps in an Indy car at Sonoma Raceway. 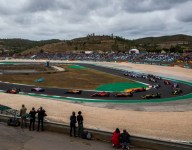 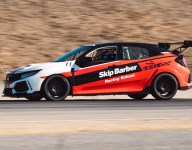 Skip Barber Racing School will debut its Skip Barber Race Team in the SRO TC America series, which launches its 2021 season this weekend at (…)