With plenty of other fun activity, Lawrence Jones beat Slade Jones in the final round of Saturday’s golf cart race.

Racing continues with a $5,000-to-win prize on the line with several round prizes and contingency bonuses on the line. 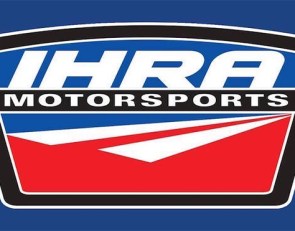 IHRA contingency program partners onboard for 2018

Tyler Reddick had a lot of time to think about his first NASCAR Cup Series win. No, the thinking didn’t come through his first 91 series (…)