Starting this weekend at the Verizon IndyCar Series’ Dual in Detroit event, Schmidt Peterson Motorsports will promote Will Anderson to staff the vacant race engineering position on James Hinchcliffe’s No. 5 Honda.

Anderson (below) replaces Leena Gade and comes back to Hinchcliffe’s entry where he has served as an assistant engineer for many years. As part of a technical alliance with Meyer Shank Racing that spans six events in 2018, his first outing as a race engineer came in March at St. Petersburg.

In the arrangement between SPM and MSR, Anderson has been farmed out to engineer the No. 60 Honda driven by rookie Jack Harvey, and has completed three of the six races in the agreement. Coming off a run to 16th at the Indy 500 with Harvey, Anderson will take over the No. 5 for the remaining races that do not conflict with his MSR obligations.

Harvey and Anderson have Mid-Ohio in late July, plus Portland and Sonoma in September left to run with the No. 60. It’s unclear whether SPM technical director Todd Malloy, a veteran race engineer who took an increasing role with the No. 5 on the IMS oval, will run the car when Anderson is on duty with MSR.

Holding fifth entering the Indy 500, Hinchcliffe fell to 10th in the standings after failing to qualify for the double-points race.

With his Rookie of the Year performance at Indy in the sister No. 6 SPM Honda, Robert Wickens now leads the team in the Drivers’ championship in seventh, five points behind Graham Rahal in sixth. 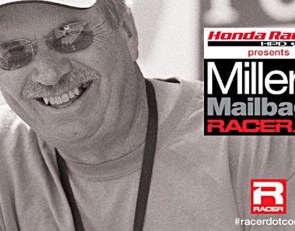 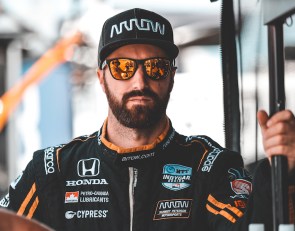 PRUETT: What next for James Hinchcliffe? 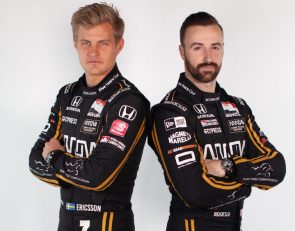