RACER’s Robin Miller and Marshall Pruett, plus Dale Coyne Racing’s Sebastien Bourdais, break down a genuinely crazy Bump Day at Indianapolis where James Hinchcliffe was knocked out of the field, Chevy flexed its muscles in the Fast 9, and wild weather made for intense drama. 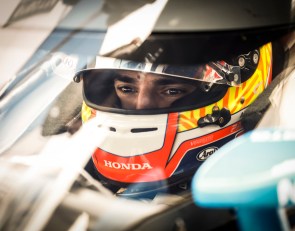