The Audi Sport Leopard Lukoil Team driver got the jump on DHL Pole Position starter Pepe Oriola at the lights to nose into the lead into Turn 1. Oriola fought back on the inside, nudging into the Audi, but Vernay was able to power out of the long turn and keep his lead ahead of his Cupra-driving rival.

Briton James Thompson dived up the inside in an attempt to take advantage of the contact, but found himself muscled out on the exit. On the outside, local hero Mehdi Bennani took advantage to slip into second place, a position he held to the flag.

“I’m really happy!” said a delighted Vernay. “The start was a little bit tight. I took a risk because I wanted to win this race, to prove to my team they took the right choice in signing me. The car was really fantastic and I was able to finish first without any trouble.”

Bennani chased the Audi Sport Leopard Lukoil Team Audi RS 3 LMS all the way to the flag, but Frenchman Vernay made clean restarts after both safety car periods that interrupted the action and never gave the Sébastien Loeb Racing Volkswagen Golf GTI TCR a chance to pass on the tight 2.90-kilometre Circuit Moulay El Hassan.

Team OSCARO by Campos Racing driver Oriola held on to third place and a podium finish despite race-long pressure from Yann Ehrlacher, who made up two places at the start to claim fourth for ALL-INKL.COM Münnich Motorsport.

Briton Rob Huff looked set for fifth despite heavy attention from Thed Björk. But Huff’s Sébastien Loeb Racing entry suffered a puncture after the second safety car period, forcing the Volkswagen to go straight on at the end of the back straight. That left Björk to claim the position in his YMR Hyundai to make it an incredible five different car brands in the top five.

Esteban Guerrieri got the better of a thrilling duel with Yvan Muller for eighth, after forcing his way down the inside of the four-time world champion at Turn 1. Muller fought back on two consecutive laps nudging up the inside of Guerrieri and forcing the Honda to cut the chicane on both occasions.

Tom Coronel completed the top 10, with Gordon Shedden just out of the points in P11.

There was drama for Race 3 DHL Pole Position man Gabriele Tarquini who suffered damage in the race, giving his BRC Racing Team much work to do before the crucial final race of the weekend.

Race 3 at FIA WTCR AFRIQUIA Race of Morocco is scheduled to start at 18h10 local time. 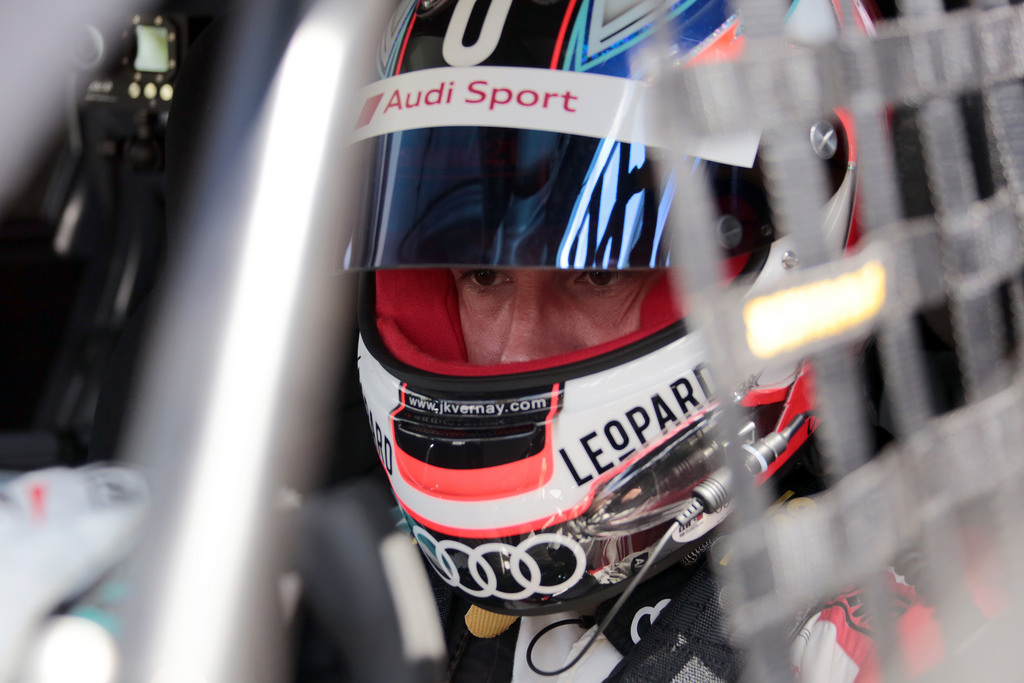