Defending FIA World Rally Champions Sebastien Ogier and Julien Ingrassia claimed their third WRC victory of the season today, winning the Tour de Corse by a margin of 36.1 seconds. Ott Tanak and Martin Jarveoja headed the Toyota challenge and finished second, ultimately ending up with over 30 seconds in hand to Thierry Neuville and Nicolas Gilsoul, the Belgians lucky to make it through the Power Stage with an unconfirmed technical problem. 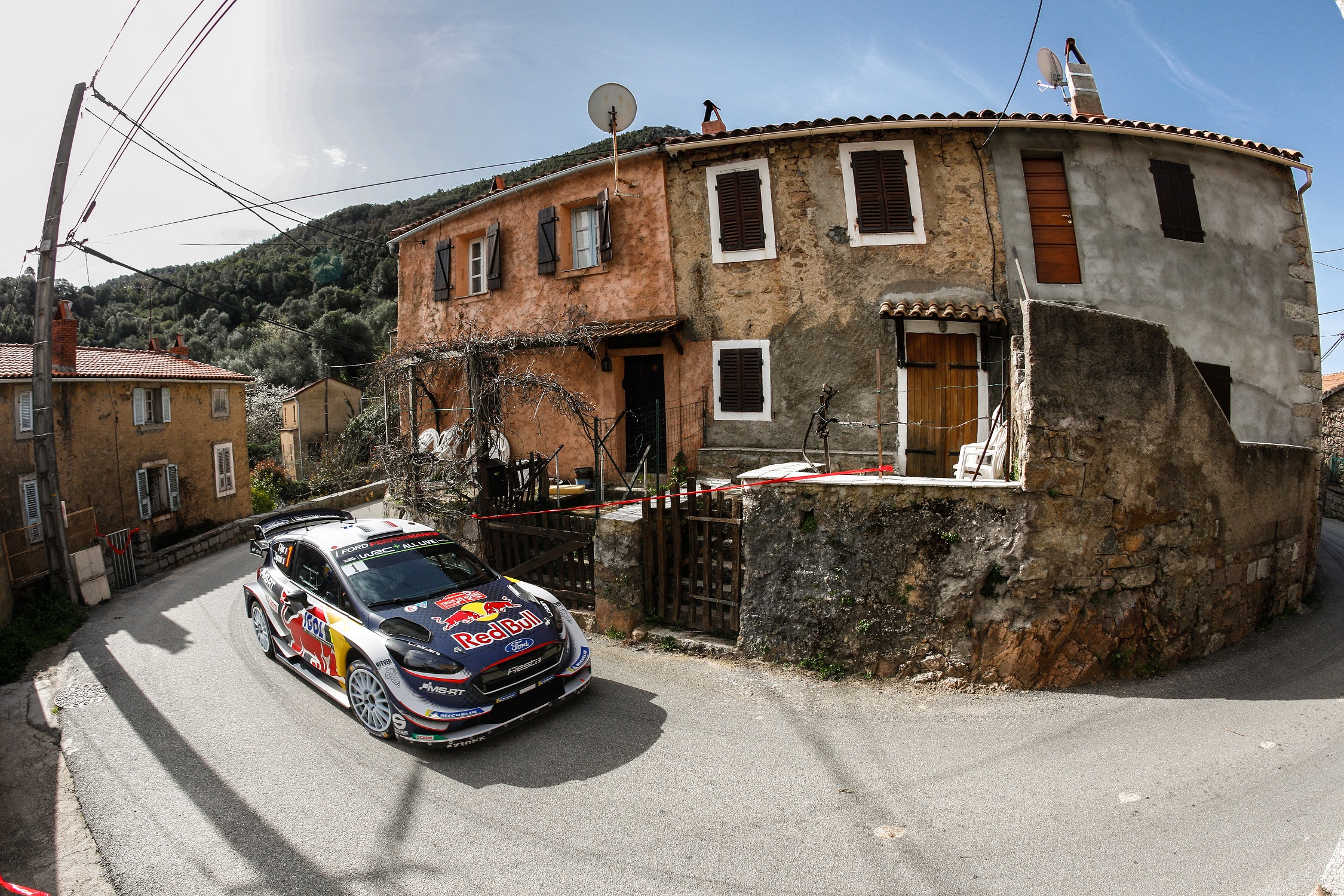