Reigning FIA World Rally Champion Sebastien Ogier continues to top the Tour de Corse standings after the first loop of Saturday morning stages. The Frenchman will carry a 41.6 second advantage over Thierry Neuville into the repeated stages this afternoon as he bids to secure a second WRC victory on the island. Kris Meeke remains third for Citroen but the battle with the Belgian continues to rage.

Competitively, Saturday is the longest day of the event and takes in two loops of three stages over 136.90 kilometres. Warm and dry conditions greeted the crews as they headed out and while Ogier was able to marginally extend his advantage, it was his fellow countryman Sebastien Loeb who set the pace in the opening two stages. After going off the road yesterday, the nine-time FIA World Rally Champion re-joined under Rally 2 regulations and notched up fastest times in both tests to the delight of the French fans. Most of the crews were cautious through the day’s opener, a new stage, but Ogier continues to look comfortable at the head of the field in the Fiesta WRC. Neuville and Meeke continue to dice for second; Neuville ran wide a few times in the first stage and struggled with the handling of the i20 Coupe WRC in the second, while Meeke touched a kerb and feared a puncture. They are now split by 5.2 seconds but with Ott Tanak only 2.1 seconds further adrift with a fastest time in the final stage of the loop, the battle for the podium positions is intense.

The Estonian is still the lead Toyota driver; he lost some time in the first stage when the car stalled a couple of times when he used the handbrake. He does however have a 22.4 second advantage over fifth-placed team-mate Esapekka Lappi who is having a much better day after trying different settings yesterday. Dani Sordo is sixth and in the thick of a fight with Elfyn Evans, the rivals sharing the position after two of the three stages and now split by 4.6 seconds. Jari-Matti Latvala has a better feeling with the car today but is getting distracted by locking rear brakes. He is eighth and battling to stay ahead of Andreas Mikkelsen. Bryan Bouffier continues to enjoy his second outing in the Fiesta and rounds out the top 10.

In the FIA WRC 2 Championship, Tarmac expert Jan Kopecky has a comfortable advantage over Yohan Bonato and Frenchmen Terry Folb and Jean-Baptiste Franceschi are in a tight battle for Junior WRC Championship honours, Franceschi moving ahead by just three-tenths of a second in the final stage. 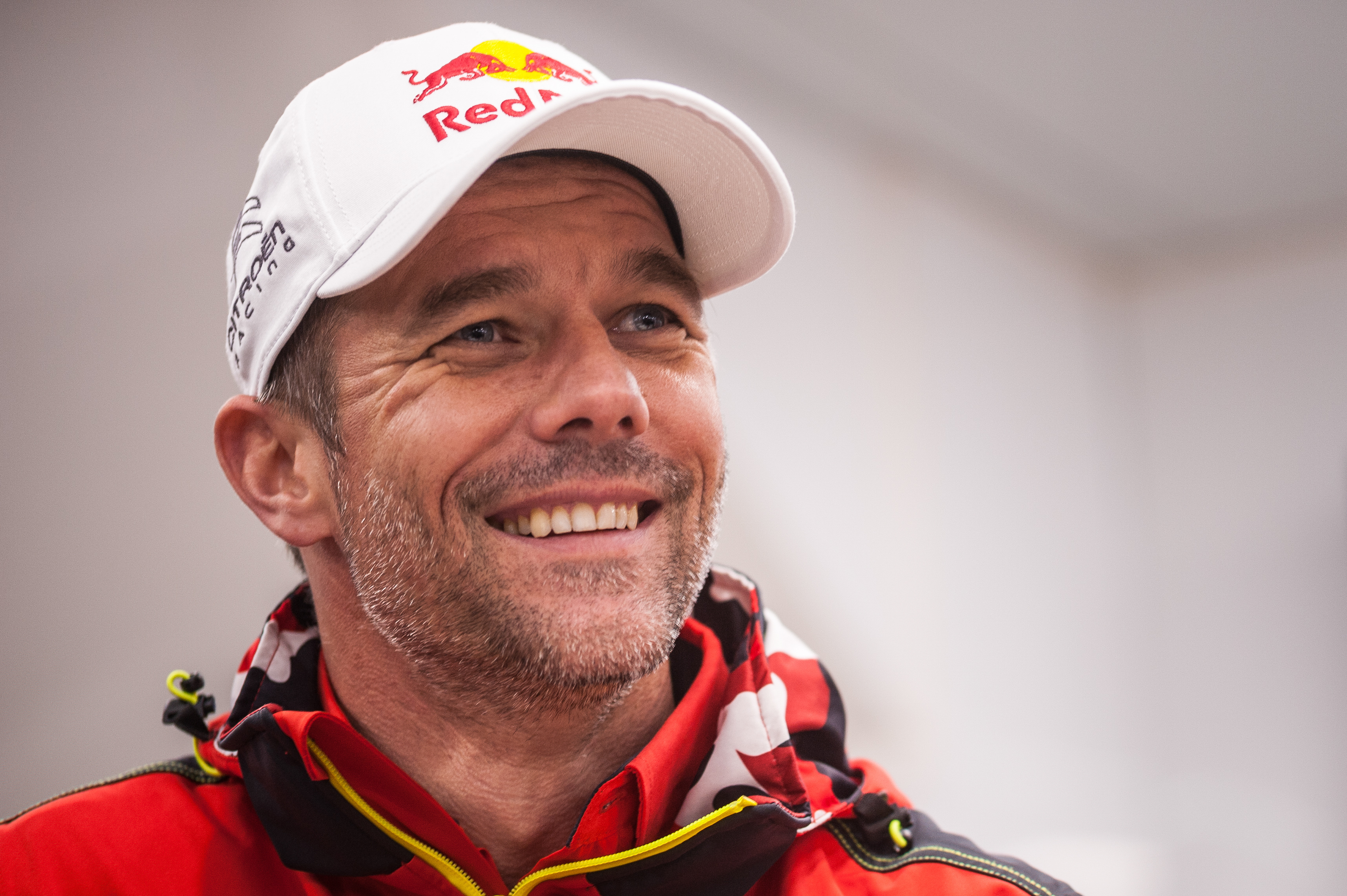