Clothing of the everyday man has helped Paul Menard fit in at Wood Brothers Racing.

Len and Eddie Wood had nothing but good things to say this week about on how the start of the season has gone with their new driver. According to Len Wood, the No. 21 Ford team has done better than expected.

“Daytona is a crapshoot and we came out of there with a sixth place, so we were really happy about that,” he said. “We had a really good run at Vegas and hit something with about 15 to go, that only cost us one spot so we were fortunate on that. But we’ve been happy with the performance.”

On the heels of a WBR home race in the STP 500 at Martinsville Speedway (nearby Stuart, Virginia has long been the home base for WBR), Menard is 15th in the standings. He has two top-10 finishes in five races.

Menard credits fast cars and good people for the season’s smooth start. Between the long-time WBR employees and the new ones who have been integrated into the organization, Menard notes everyone is mixing and jelling well together.

“The engineers and Greg [Erwin, crew chief] sit up in the hauler and talk, and we have open and honest discussions and figure out ways to make the race car go faster,” said Menard. “I feel Atlanta and Fontana we had really good cars – top-10 cars – and just had some issues that took us out of contention for that, but we’ve got fast cars and a solid start for where we’re at right out of the box.

“None of us have really worked together before as a unit, so I’m pretty proud of that.” 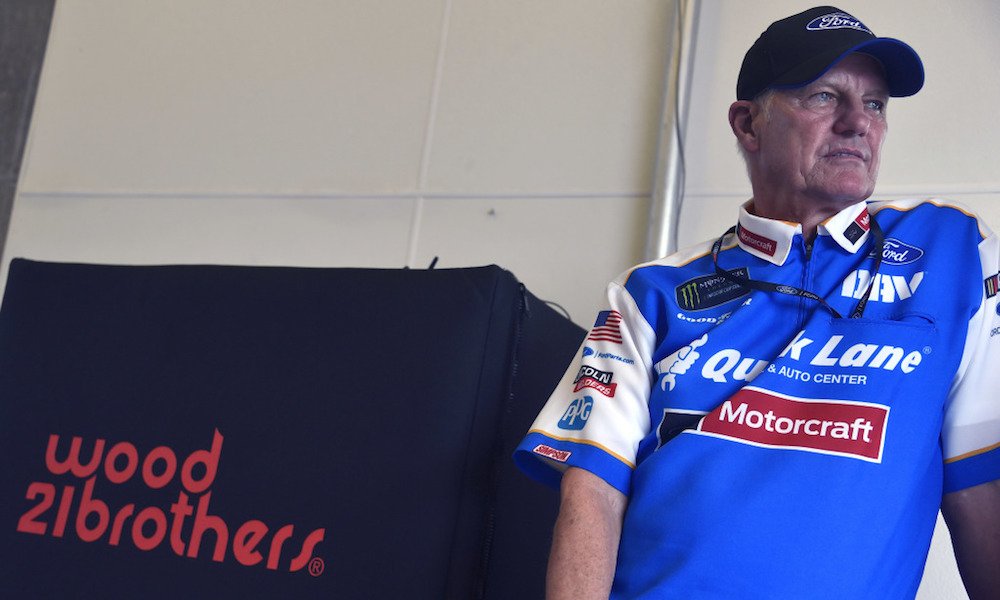 “So far, this season has been great,” Eddie Wood (pictured above) offered. “[Paul’s] around all the time. He’s up in the hauler all the time with the engineers and Greg, and it’s just a good atmosphere. I’m really enjoying it.”

The 37-year-old Menard has been full-time in the premier series since 2007. During that time, Menard has had stints with Dale Earnhardt, Inc., Yates Racing and Richard Petty Motorsports.

Until Menard joined the organization, the Woods didn’t know much about the Monster Energy NASCAR Cup Series veteran. For the last seven years, Menard had a quiet career at Richard Childress Racing with four top-20 finishes in points. In 2011, Menard won his first – and so far only – race at Indianapolis. 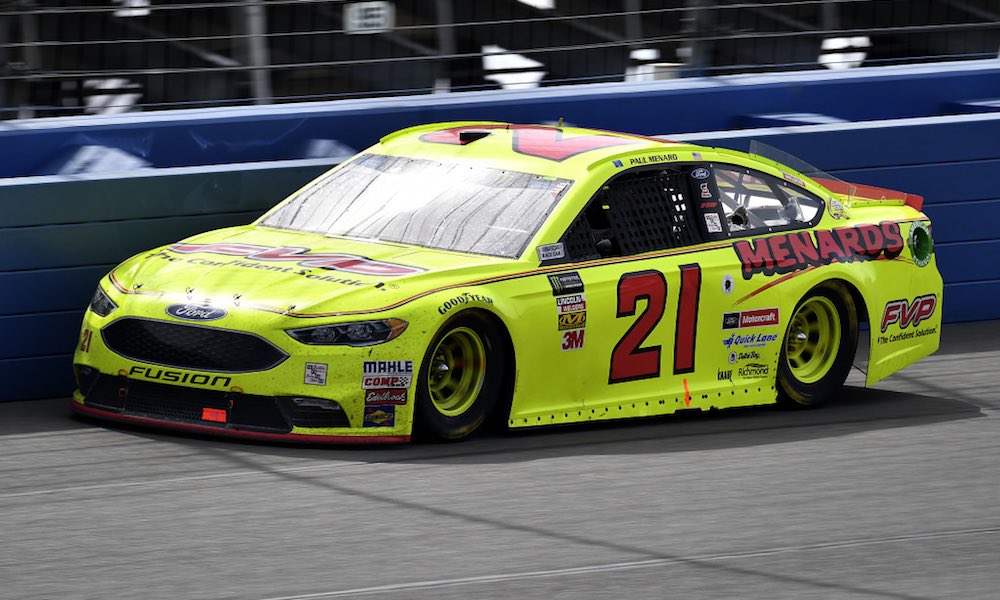 Getting back to victory lane is a major focus for both Menard and WBR, which sits one win shy of 100 in the Cup Series. So while Menard was asked how he would grade how well he thought things were going, he knows there is more to be done.

“We want to get better,” Menard said. “I got a nice note from somebody saying, ‘Good job in Las Vegas,’ but we didn’t win so there’s still work to do. I didn’t really know coming into the season how everything was going to shake out with having a new manufacturer, new race team – the way that they talk about the race cars is different than what I’ve been used to.

“So, it’s kind of learning the details. But that’s all gone really smoothly, and we’ve got speed in our race cars. We’ve just got to iron out some details, that’s all.”