Mato Homola has revealed his “dream has come true” after becoming the latest star driver to sign up for the WTCR – FIA World Touring Car Cup presented by OSCARO in 2018.

The 23-year-old from Slovakia will drive a PEUGEOT 308TCR run by DG Sport Compétition in WTCR – the new name for the FIA World Touring Car Championship – when he will partner Frenchman Aurélien Comte at the Belgium-based team. His WTCR opportunity comes as he celebrates 10 years in motorsport having first raced a go-kart as a 13-year-old. And the former FIA European Touring Car Cup driver can’t wait for racing to begin.

“I started in the Slovak Karting Championship but fast-forward 10 years and my dream [to be racing in a world series] has come true,” he said. “The WTCR is absolutely the peak of touring car racing. I can’t believe that on a grid of 26 drivers a guy from a small country like Slovakia has a place there. This would have never worked without the enormous support from my family, sponsors and fans.”

Having raced an Opel Astra TCR for DG Sport Compétition in the TCR International Series last year, Homola is switching to a PEUGEOT 308TCR, which he tested in France earlier this month. “I’m happy to continue with DG Sport Compétition,” said Homola. “I know the team – they are experienced, work very hard and are fully motivated to achieve great results. The 308TCR definitely exceeded my expectations during testing. I’m also excited about working with PEUGEOT Sport, which developed the car and did a great job. I believe we have a very good package with lot of potential to win races. I can’t wait for the official test and then the first race in Marrakech.”

DG Sport Compétition boss Christian Jupsin added: “I’m pleased to take on another challenge with Mato and I thank him for the trust he has placed in us. Last year, the team were able to appreciate his professionalism, enthusiasm and enormous motivation.”

François Ribeiro, Head of Eurosport Events, the WTCR promoter, said: “Mato is a young driver with great potential. As well as being fast on track, he’s been quick to recognise the importance of self-promotion, particularly through social media.”

The WTCR – FIA World Touring Car Cup presented by OSCARO is set to feature 30 races over 10 weekends with Circuit Moulay El Hassan in Marrakech, Morocco first up from 7-8 April. 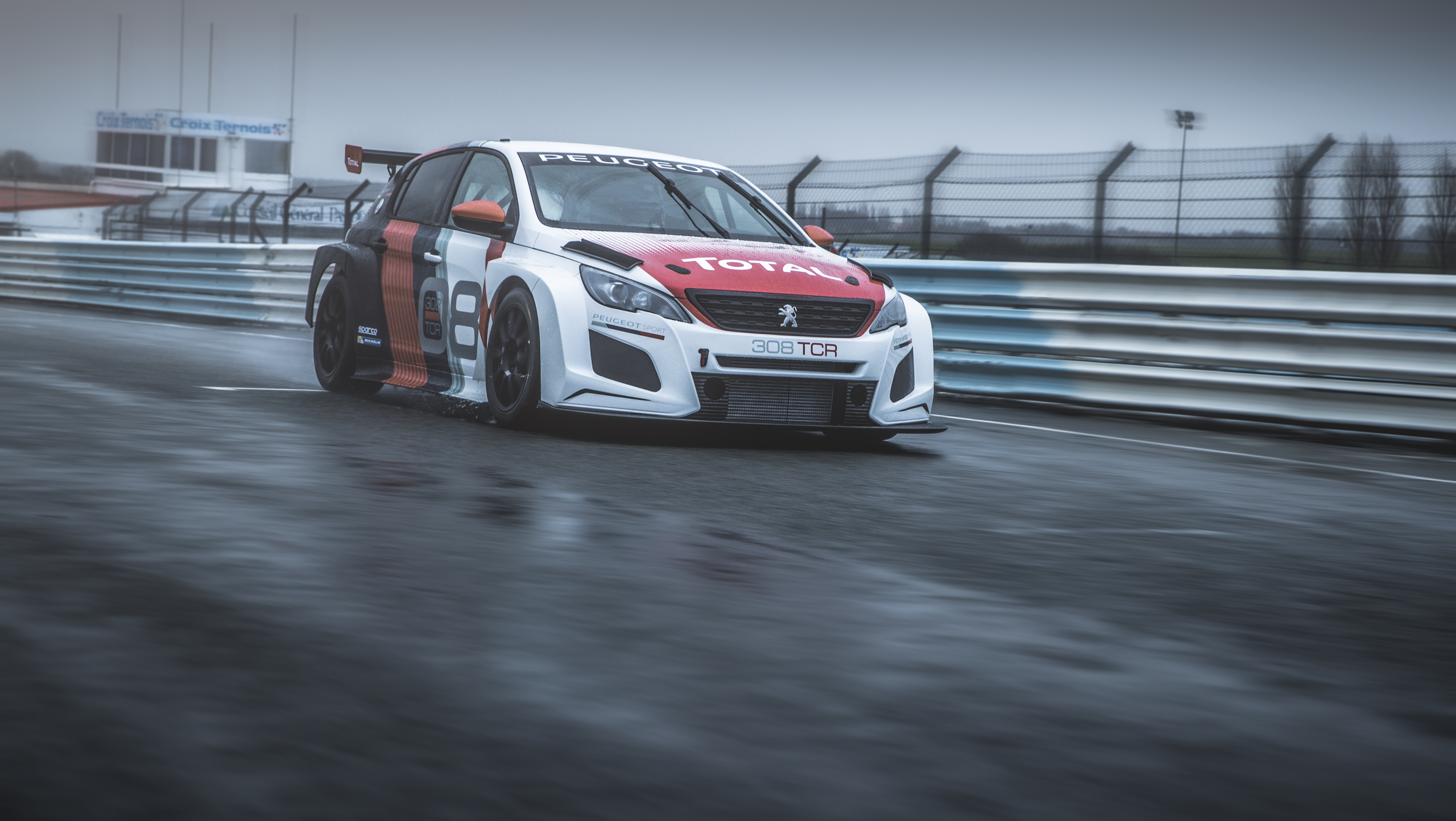