Sunday’s season opener for the Verizon IndyCar Series at St. Petersburg on ABC averaged an 0.81 rating and 1.14m viewers. That was down slightly from the overnight rating of 1.0 but was essentially a tie with the final for last year’s telecast, also on ABC, which scored a 0.80/1.20m.

While the Monster Energy NASCAR Cup Series race at Phoenix on FOX easily outscored IndyCar on Sunday, netting a 2.81 rating and averaging 4.6m viewers, it  was down from last year’s numbers for this race (3.3/5.4m) and lost out in being the highest watched sporting event of the weekend thanks to Tiger Woods, whose prominence in the day’s PGA golf tournament boosted the rating a staggering 183% over its 2017 total, to a 4.4 rating and 6.9m viewers. 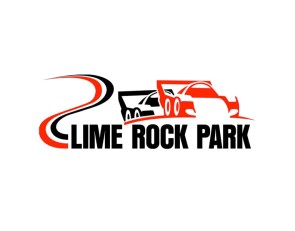