Thierry Neuville continues to top the Rally Sweden standings and heads into the closing 52 kilometres of competition on Sunday with a 22.7 second advantage over Craig Breen. Third-placed Andreas Mikkelsen is 32 seconds off the overall lead but still in the thick of a fight with team-mate Hayden Paddon as they scrap for the final podium position.

This afternoon the crews headed back to the forests for a re-run of the same three stages before heading to Karlstad for a second visit to the super special stage. Then, back in Torsby, they had a short blast around the sprint stage in darkness ahead of the overnight halt. Neuville has managed to extend his advantage, two fastest times in the forests enabling him to establish a more comfortable lead after adopting a different tyre strategy. Breen has been enjoying every single stage and, bar a couple of small mistakes, has been consistently quick in the C3 WRC. Mikkelsen has tried to nibble into Breen’s advantage and is 9.3 seconds behind the Citroën driver and also under pressure from behind in the form of team-mate Hayden Paddon, the Kiwi getting to within two-tenths of a second earlier in the day. Paddon had banked on his aggressive car set-up working better this afternoon and he remains close to Mikkelsen’s heels. Mads Østberg also can’t be totally discounted. The Norwegian is fifth but less than 10 seconds further behind having finally found a set-up that gives him more confidence.

Esapekka Lappi, seventh last night, is now sixth, and has been pushing hard although his relative lack of experience on this surface is still holding him back a bit. He will however continue pushing to try and overhaul Østberg who is a matter of seconds ahead. Jari-Matti Latvala, seventh, has dropped further behind Lappi and was falling into the clutches of new team-mate Ott Tänak before the Estonian dropped time trying to pass Kris Meeke who had gone off into a snow bank and was then slowed by a turbo problem which ultimately forced him out. As such, Tänak slipped off the road passing Meeke, dropping him to ninth behind Teemu Suninen who is still struggling to really get into the groove of the event. Sébastien Ogier is down in 10th, taking the position when Meeke retired. The Frenchman has had little chance of improving his position such is his disadvantage near the front of the field. His team-mate Elfyn Evans is 11th with a better set-up this afternoon.

Takamoto Katsuta and reigning FIA WRC 2 Champion Pontus Tidemand continue to battle it out for honours in the category but the Japanese driver has managed to fend off the Swede to hold the lead by 12.2 seconds going into the final three stages. Dennis Rådström is however upholding local honours with the lead in the FIA Junior and WRC 3 Championships. 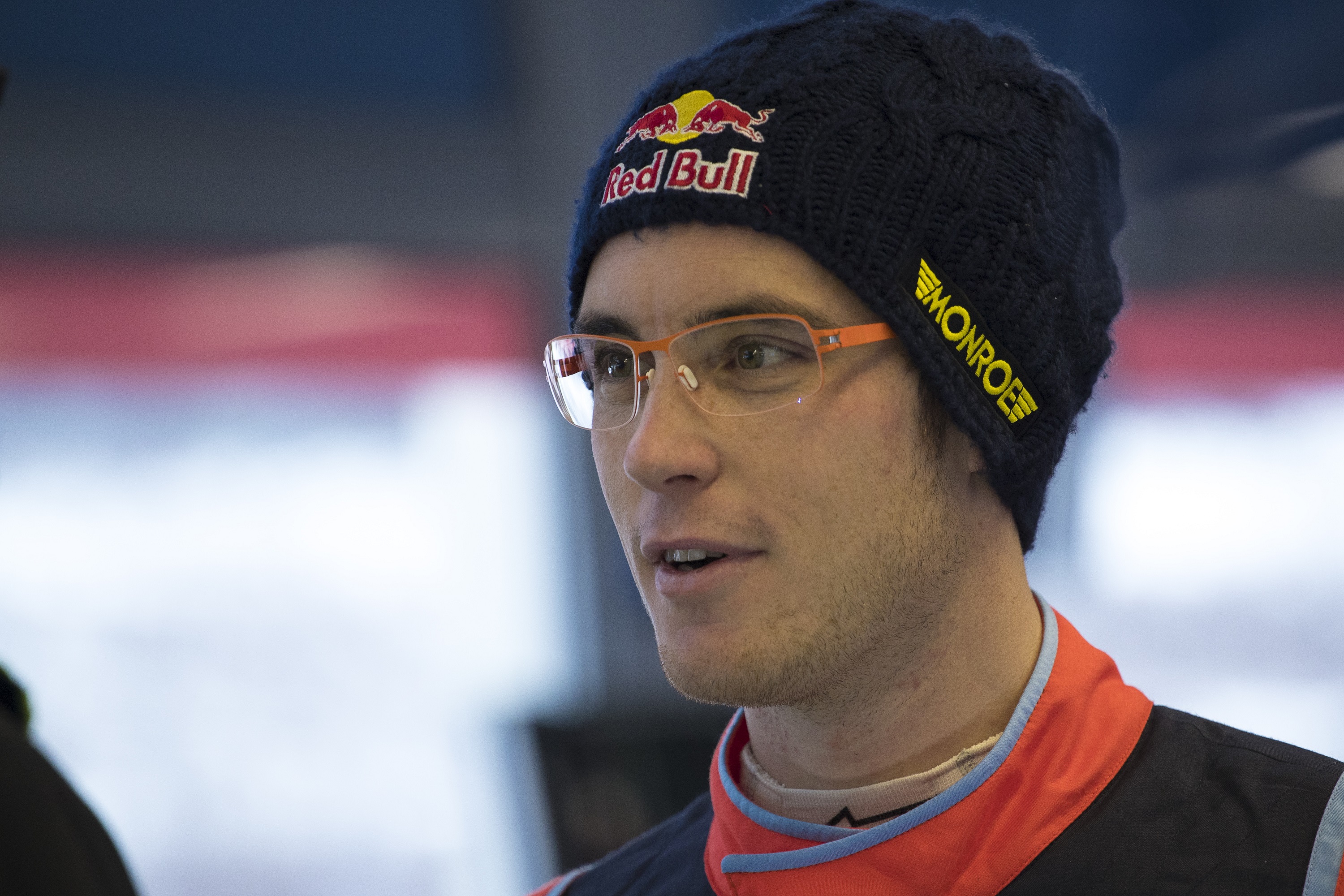