Formula E has released a series of teaser images ahead of the unveiling of the next-generation car on Tuesday.

The new Spark chassis, which replaces the SRT_01E that ushered in the all-electric championship in 2013, will be pressed into service for the 2018/2019 season, and will bring to an end the need for mid-race driver swaps. Following this week’s digital unveiling, the car will be officially launched at the Geneva Motor Show in early March.

The images indicate heavy aerodynamic revisions, with a wider nose leading down to a back-swept front wing, an angled rear wing, and an illuminated halo. 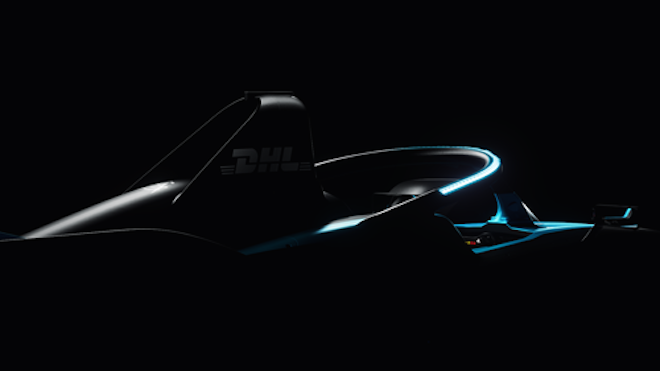 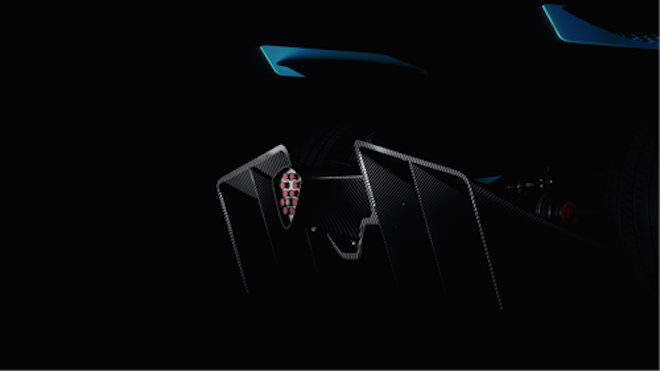