Sébastien Ogier’s lead over Ott Tänak has increased significantly after Saturday’s first two stages, the Frenchman setting a blistering pace and taking nearly a minute out of his former team-mate on the super tricky snow-filled opener. The Estonian pulled back a few seconds in the following stage but remains one minute 3.4 seconds adrift heading into a re-run of the loop. Jari-Matti Latvala has powered up the leaderboard from fifth to third, overhauling team-mate Esapekka Lappi and benefitting when Dani Sordo slid off the road into retirement

Today is another long one for the crews and takes in two identical loops of two stages this morning before rounding off the day with one more stage and then the long drive back to Monaco for the halt. Overnight snow made conditions incredibly difficult, mild conditions then turning the snow to slush which made it treacherous for everyone and benefitted those running further down the field as cleaner lines started to appear. Ogier may have pulled clear and only been beaten by Andreas Mikkelsen on the stage, but the Frenchman was lucky not to be hampered by a broken wheel and described the stage as the ‘worst of his career’. Tänak managed to claw back 15 seconds with fastest time in the shorter St Leger Le Melezes stage, despite complaining about a damper problem. Latvala, hot on Lappi’s heels last night, took full advantage this morning and is now just over 25 seconds ahead, his younger team-mate describing conditions in the opening stage as ‘not on this planet’.

Kris Meeke has moved one place up the leaderboard into fifth courtesy of Sordo but he lost more than 10 seconds with a spin in the first stage. Bryan Bouffier has inched closer, despite playing it safe, but has Elfyn Evans and Thierry Neuville on his heels looking to improve their positions on the season opener. They are seventh and eighth respectively, Evans having a spin and Neuville a small overshoot. Craig Breen, opening the road today, had the worst of the conditions and is ninth ahead of FIA WRC 2 Championship contender Jan Kopecky. Jean-Baptiste Franceschi continues to top the WRC 3 category in his Fiesta R2T. 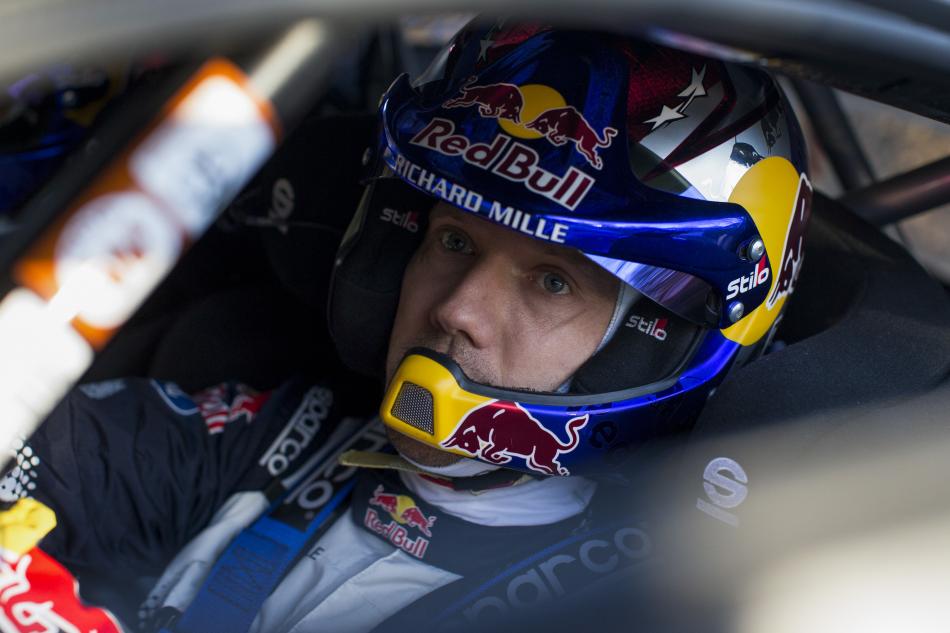