Sébastien Ogier’s advantage at the head of the Rallye Monte-Carlo leaderboard was slashed this afternoon when he ended up in ditch after a slow speed spin. The Frenchman lost 20 seconds to Ott Tänak, cutting his lead from 33.9 seconds to just 14.9 at the end of the first full day of competition. Tänak has been on fine form, winning the first of the repeated stages and demonstrating he has comfortably slotted straight into his new Yaris WRC. Dani Sordo holds third for Hyundai, putting three different manufacturers on the provisional podium.

This afternoon the crews headed back into the same three stages, which again proved tricky with some light rain, standing and running water on treacherous mountain roads. Ogier was lucky to escape his uncharacteristic mistake, spectators helping him back on to the road as he bids for a fifth consecutive home victory. Without the spin the Frenchman would have had nearly a minute in hand, but nevertheless remains happy to be leading. Tänak wasn’t full of confidence early in the afternoon as he continues to familiarise himself with the Yaris, but by the end of the day the Estonian had the car working well and was delighted to be fighting for the win. Sordo suffered with a fogged up windscreen and is nearly 45 seconds adrift of Tänak.

Esapekka Lappi, who is one with the least experience of these types of conditions, is a fine fourth in his first full season with Toyota. The Finn has found the conditions tricky but has been mistake-free and is growing in confidence and pleased with his performance. Team-mate Latvala is one position behind in fifth, experiencing a better feeling this afternoon and he will surely be fighting to overhaul Lappi with just two-tenths of a second splitting them. Kris Meeke is sixth, the Northern Irish driver a minute and a half further behind and needing others to make mistakes if he has a realistic chance of moving up the leaderboard. Bryan Bouffier is enjoying his first outing in a current generation World Rally Car but playing it reasonably safe as one of M-Sport Ford’s nominated drivers. Team-mate Elfyn Evans has set fine pace; the Welshman won the second stage and has climbed from 16th last night to eighth with growing confidence. Thierry Neuville has also moved back into the top 10 after his excursion into a snow bank last night. He is hot on Evans’ tail in ninth and targeting a top six finish. Like everyone, Craig Breen has found conditions tricky, but he rounds off the top 10.

Jan Kopecky continues to top the FIA WRC 2 Championship contenders and has a huge advantage in the category following the retirement of Eric Camilli, while Jean-Baptiste Franceschi still holds the WRC 3 lead. 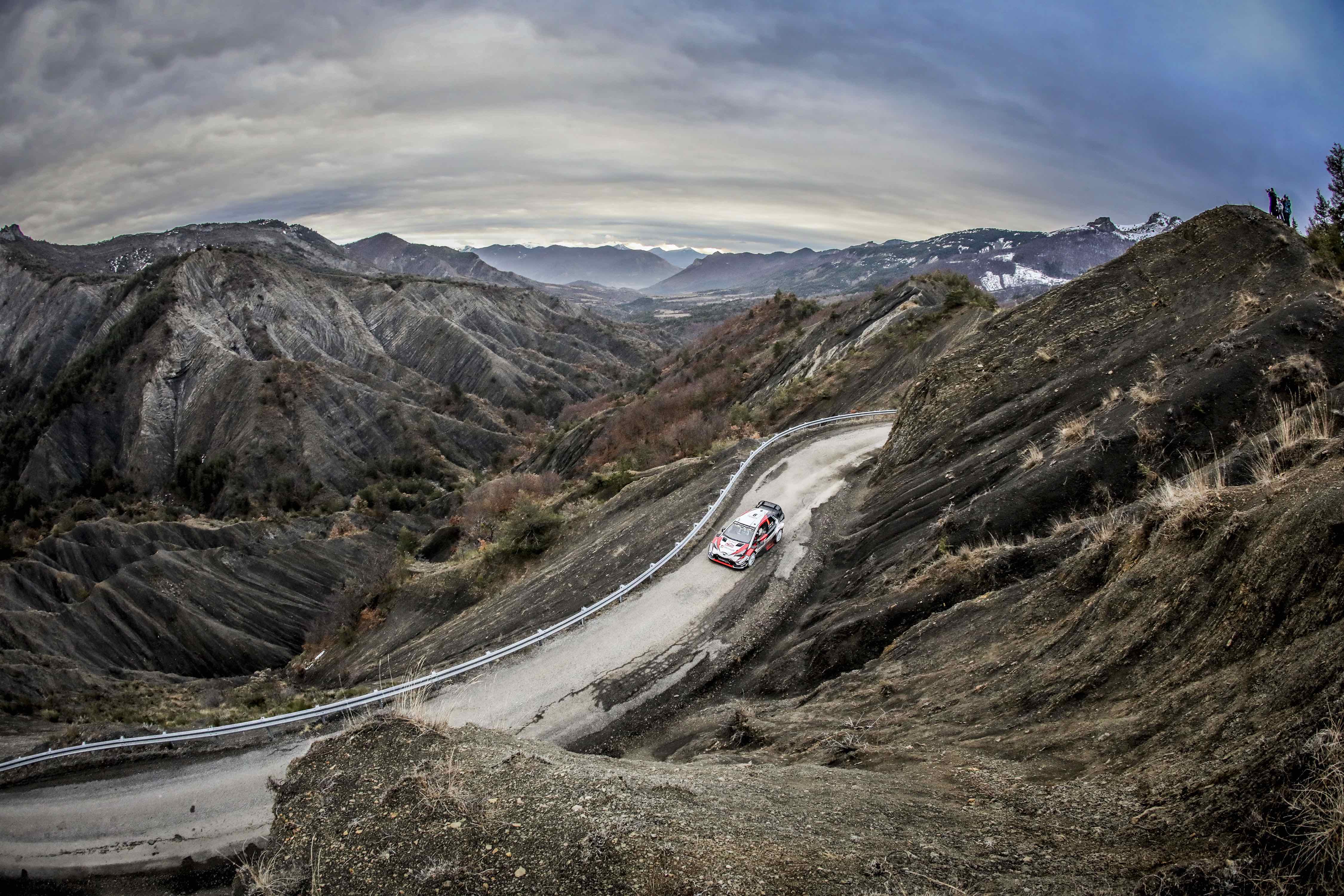