The eagerly awaited 2018 FIA World Rally Championship kicked off this evening in Monaco, the crews leaving the famous Casino Square late afternoon and then heading directly into two daunting stages en route back to the overnight halt in Gap. Ogier was on the pace immediately, despite a low speed spin on sheet ice, and the Gap-born driver overnights happy with his early performance. Mikkelsen, in his first full season with Hyundai, lost the brakes in the first stage but sits just 17.3 seconds adrift and ahead of Sordo who returns to the Championship with his former co-driver Carlos del Barrio.

Behind the leading trio, Esapekka Lappi surprisingly heads the trio of Toyota drivers. The Finn is on a mission not to make mistakes and while admitting his pace wasn’t the best, he was happy his confidence was building in tricky conditions. Toyota newcomer, Ott Tänak, is five seconds further behind in fifth having hit a bank in the first stage and suffering with massive understeer. Jari-Matti Latvala, in the third Yaris WRC, spun twice and played a gamble with three super soft tyres, admitting he needed to try something different. Craig Breen is seventh in the lead Citroën C3 WRC but the Irish driver stalled and got stuck in snow in the first stage and then struggled in the second when he ran out of time to set the tyre pressures before the start; a nightmare start to his 2018 campaign. Bryan Bouffier, drafted into the M-Sport Ford World Rally Team for this event, is eighth and Kris Meeke ninth. The Northern Irishman made a stupid mistake in the opener, spinning and then reversing into a ditch which cost him a precious minute. Eric Camilli holds 10th overall and leads the FIA WRC 2 Championship contenders ahead of Jan Kopecky.

Elfyn Evans has also had a bad start and is down in 16th overall, the Welshman picking up a puncture which he had to stop and change. Thierry Neuville fared even worse, the Belgian one place behind after locking up and skidding into a snow bank.

The FIA WRC 3 Championship is being led by Frenchman Jean-Baptiste Franceschi in a Fiesta R2T. 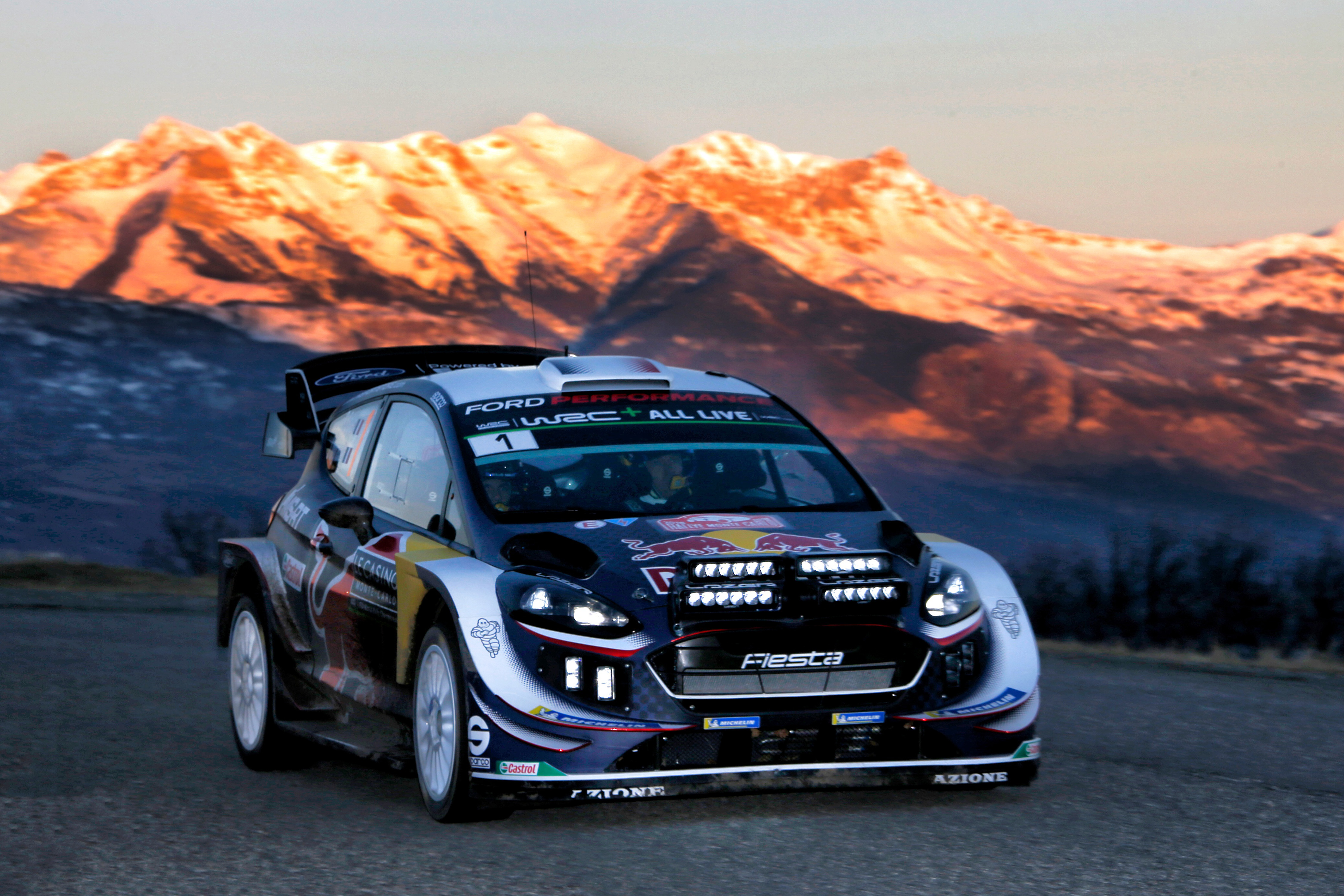