Following his election as President of the CIK-FIA at the last World Motor Sport Council in December, former Formula One star Felipe Massa visited the FIA’s Geneva headquarters today (17 January) for the first meeting of the administration in 2018.

Massa aims to use his extensive experience and many years at the very pinnacle of motor sport to help provide the best possible platform for the next generation of single-seater stars.

“It’s great to be here in Geneva to meet everyone and start this new journey,” he said. “I believe that at the moment the CIK-FIA is in a very good state. If you look just at the number of entries from last year, over the six rounds of the European Championship, and the two World Championship events, 1359 drivers from 58 countries across five continents have taken part. It is a fantastic amount of participation and very positive for the future of our sport as a whole.”

He continued, “I have some big shoes to fill and lots of work to do seeing that the Shaikh Abdulla bin Isa Al-Khalifa has done a great job and events are generally speaking professionally organized. Like any change, we now have an opportunity to build on recent success and we will also be working with a new promoter, RGMMC, for the next steps in international karting.”

The Brazilian met with FIA Secretary-General for Sport, Peter Bayer, discussing the wider motor sport landscape and how the CIK-FIA competitions fit within the framework of the FIA’s single-seater pyramid.

Peter Bayer added, “It’s great to welcome Felipe to the FIA and I’m excited to see what he brings to the CIK-FIA Commission. He’s one of the most experienced drivers in the world, and having someone like that at the top of the karting governance structure will be a very positive thing for the young drivers out there who are one day hoping to emulate Felipe’s racing successes.”

Massa  concluded, “We’re at a very high level now, but of course there are always things that can be improved. A key thing for me, as a new President of the Commission, is to listen to competitors, teams and drivers to see what they think is working and what isn’t and focus on those areas. I have some plans to keep improving in the safety in karting, kart especially for younger drivers, and also with tracks. I am also looking of new developments such as e-karting”.

For more information about the CIK-FIA, visit the website here: http://www.cikfia.com/ 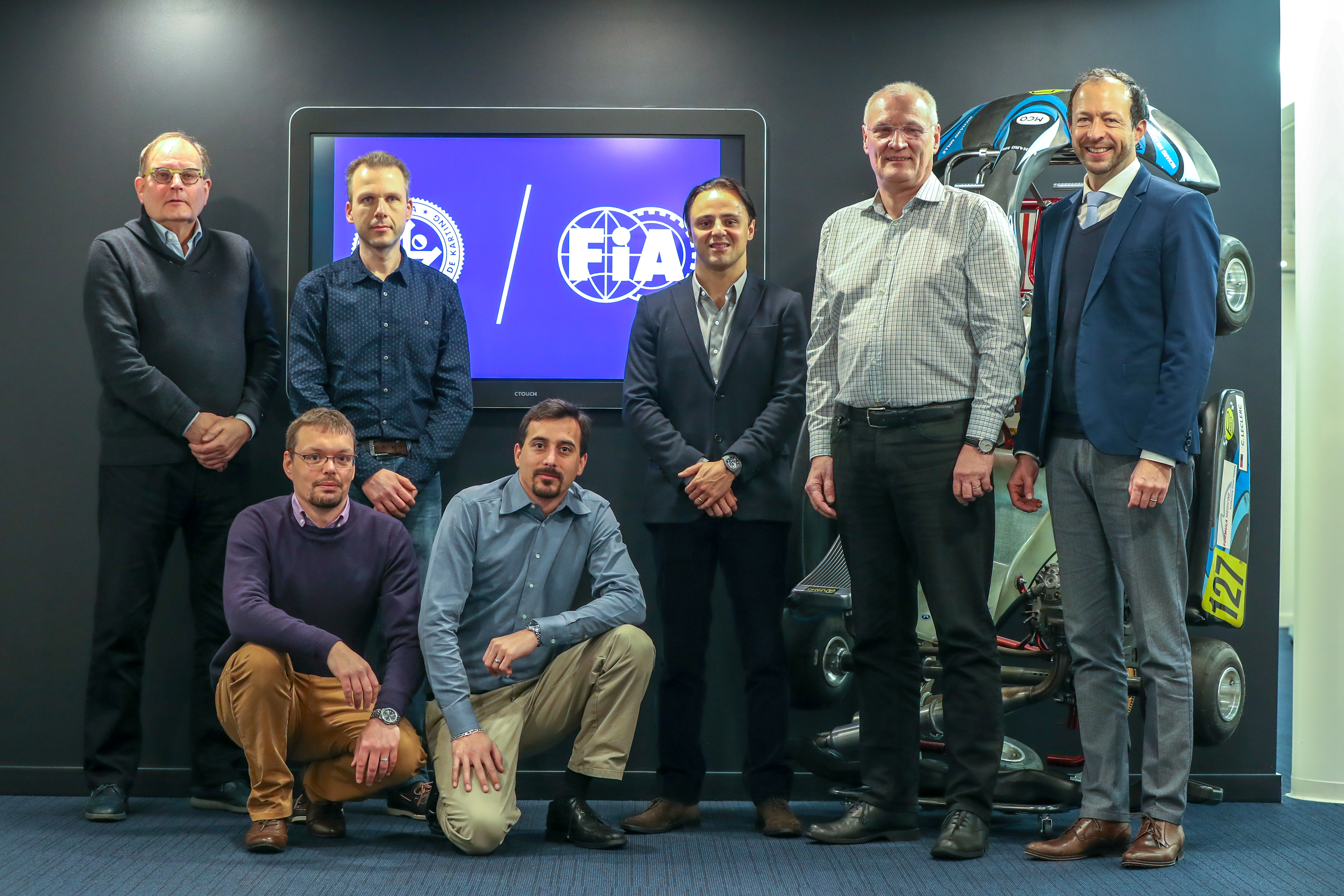