In a short amount of time, Chase Elliott has established an excellent fan following. That doesn’t stop the questions of how he can win over new fans.

However, Elliott’s answer remains the same: he’s going to continue to be himself. The Hendrick Motorsports driver reiterated as much this week during a Goodyear tire test at Texas Motor Speedway. 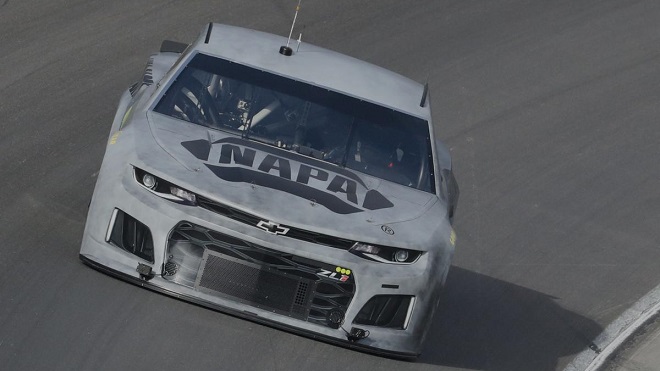 Elliott, the son of NASCAR Hall of Famer Bill Elliott, was taking his first laps in the No. 9 Chevrolet. After two seasons of driving the popular No. 24, Elliott will driver a familiar number this season – one both he and his father have found success in. And those two variables are among the reasons Elliott has appealed to fans.

Of course, his success in rising through the ranks doesn’t hurt, either. NASCAR’s loss of some of its most prominent names in recent years also lends itself to fans needing a new place to throw their support.

“I have been very lucky to have had some great supporters over the past couple of years,” Elliott said. “I hope we can grow that. Look, I want people, if they want to pull for me or like me, I want it to be because of who I am and the person I am and the way I carry myself.

“If I’m not the right guy for somebody, then hey, there are 39 other people to choose from, and I think that is your choice, so I will respect it either way.”