Spirit of Daytona Racing has released the first images of its new Cadillac Daytona Prototype international ahead of this weekend’s ‘Roar Before the 24’ test at Daytona.

Spirit of Daytona announced Dec. 22 that Tristan Vautier and Matt McMurry will lead the driving team on its return to General Motors as a factory Cadillac DPi-V.R squad in 2018. 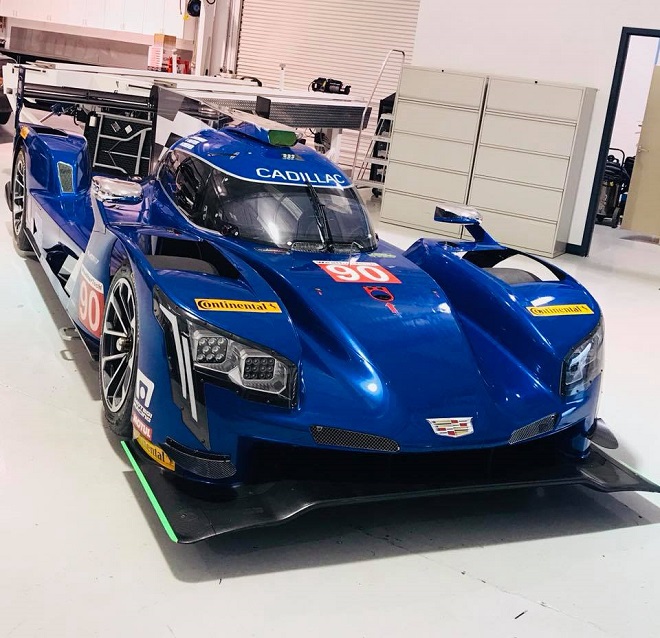