CRANDALL: Can RPM find a way out of the shadows?

CRANDALL: Can RPM find a way out of the shadows?

The October signing of Darrell Wallace Jr., a young, talented and engaging personality, was the first step. Wallace is a driver many have wanted to see get an opportunity at the Monster Energy NASCAR Cup Series level, and the NASCAR sanctioning body is highly invested in seeing one of its Drive for Diversity graduates in the headlines.

That said, I already expected eyeballs on the No. 43 in 2018. Last week’s announcement that RPM is joining forces with Richard Childress Racing and moving under the Chevrolet banner adds to that tenfold.

Aside from having seven-time premier series champion Richard Petty as the co-owner of the organization, there has been nothing to make RPM a story in recent years. The team does not seriously contend for wins, or consistent top 10 finishes, and is a long way from being a playoff-challenging team.

That statement is not meant to be insulting, it’s a simple acknowledgement of where RPM currently is.

Aric Almirola – who must prove himself in championship-caliber equipment at Stewart-Haas Racing – was Petty’s primary driver for the past six years. Almirola did what he could for the team while being an excellent representative for both “The King” and sponsor Smithfield.

A rain-shortened win at Daytona International Speedway in July 2014 was a feel-good moment for Almirola and generated a week of welcome attention for RPM. Sure, that victory also put the team into the playoffs, but aside from those wearing the No.43 logos, there were no expectations once the postseason began.

To be fair, the disappointment extends beyond Almirola. Nine drivers ran full-time in a Petty car from 2009-2017 with five wins earned during that period. Aside from Almirola, there were two road course victories from Marcos Ambrose (2011, below, at Watkins Glen, and 2012) and Kasey Kahne carried Petty to Victory Lane twice in 2009 on his way to a 10th-place finish in the points. 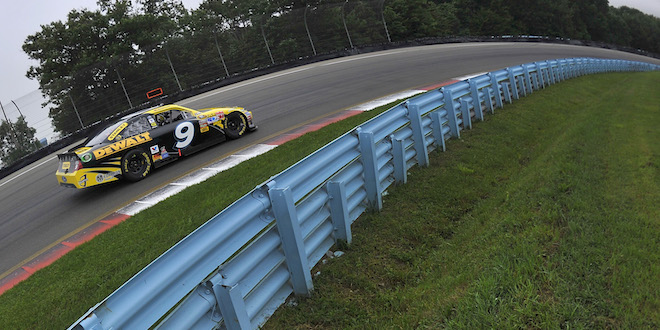 However, the most attention RPM has received in recent years was from Almirola’s unfortunate and vicious accident in Kansas: the same accident that ultimately led the way for Wallace to get behind the wheel.

So, if it isn’t clear by now, let me spell it out: RPM needed to do something, and quick, if it’s to avoid completely fading into obscurity.

“This is our next chapter of Petty racing,” said Petty when the announcement of Wallace’s arrival was made. “We need to provide Bubba, Drew [Blickensderfer, crew chief] and the rest of the team with the tools necessary to be successful on the track, and I feel strongly this is the best move for RPM, our partners and everyone involved with our team.

“Chevrolet has been a consistent winner in the Monster Energy NASCAR Cup Series for a long time and we’re proud to be part of the GM family again. We feel we can immediately win with Chevrolet and our new alliance with RCR.”

First, kudos to the Petty camp for knowing this was a necessary move. Second, calm down, Richard.

Aligning with Childress and Chevrolet will provide your organization an upgrade in equipment. I think that’s a given. RCR may not be on the level of Hendrick Motorsports or Chip Ganassi Racing, but they, too, are working hard to bolster themselves during this rough stretch following the departure of Kevin Harvick.

The good news is that RCR knows it has the people and the pieces, they just need to put it all together for results. RPM will also now know it has everything it needs to succeed and friends to help it do so. Plus, the new Chevrolet Camaro ZL1 is going to be a massive coup for all.

Change is good for RPM. It is also necessary. And it will make them worthy of attention next season. 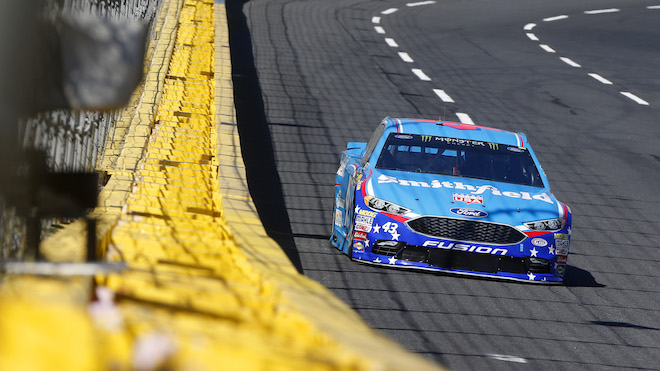