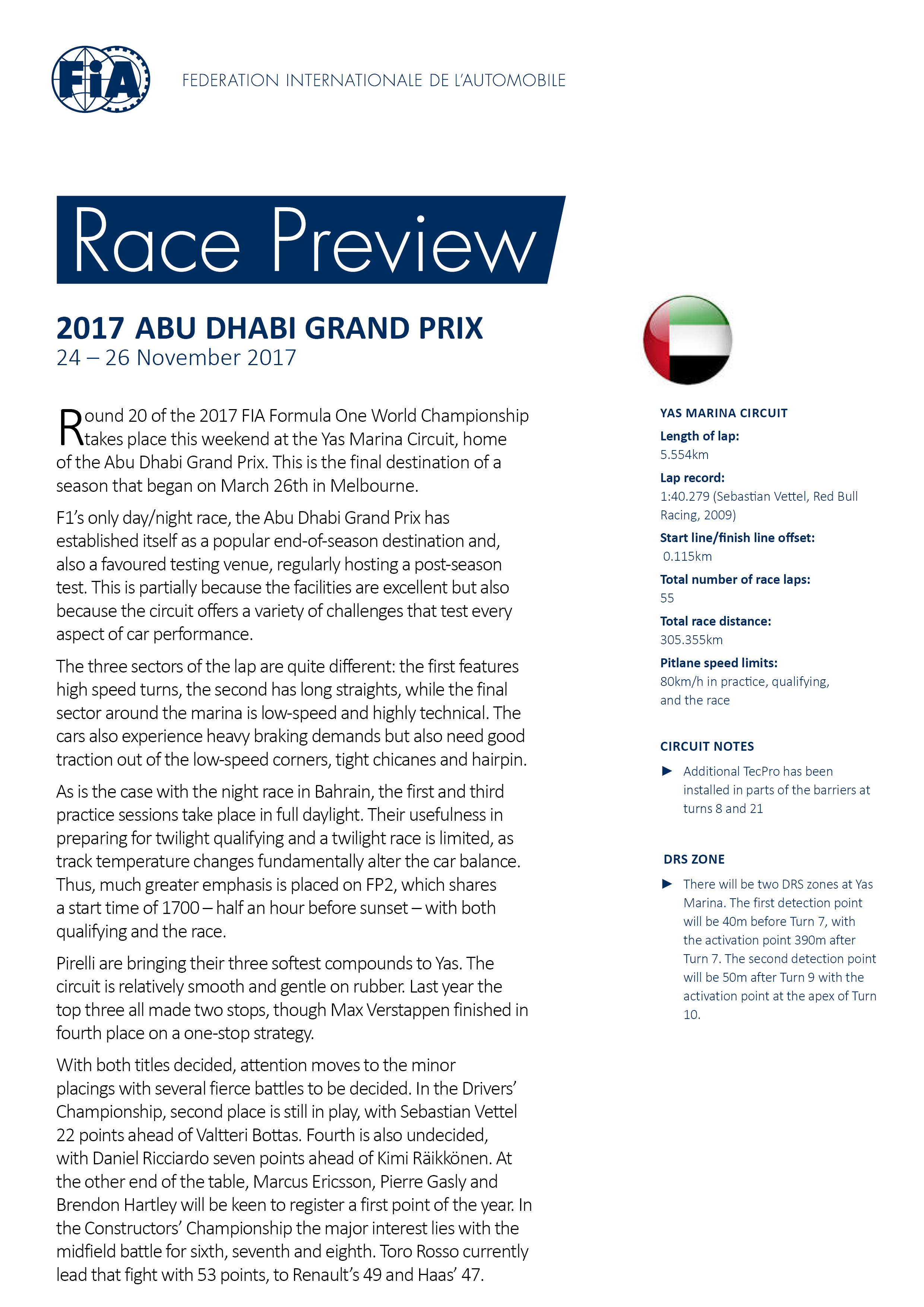 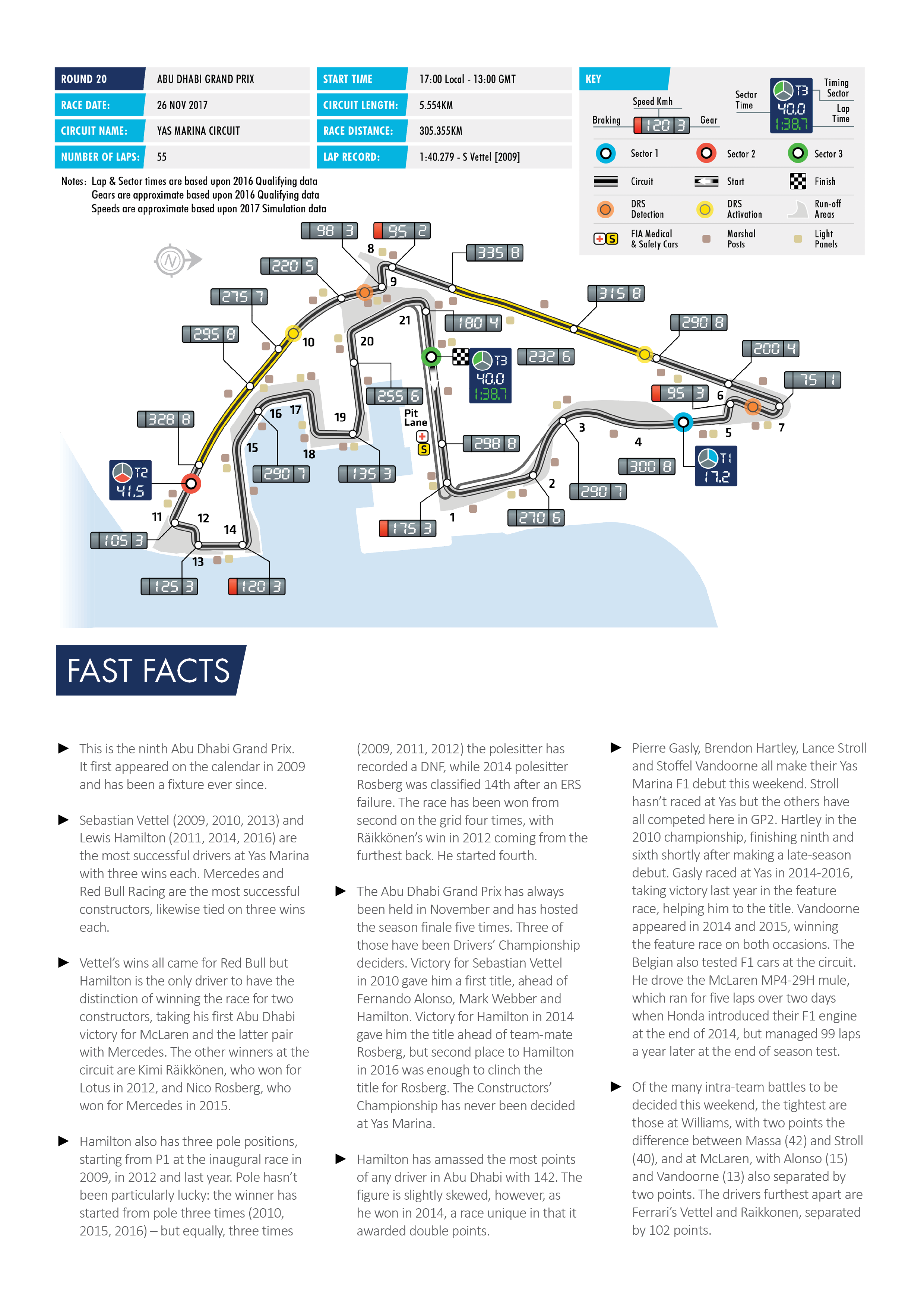 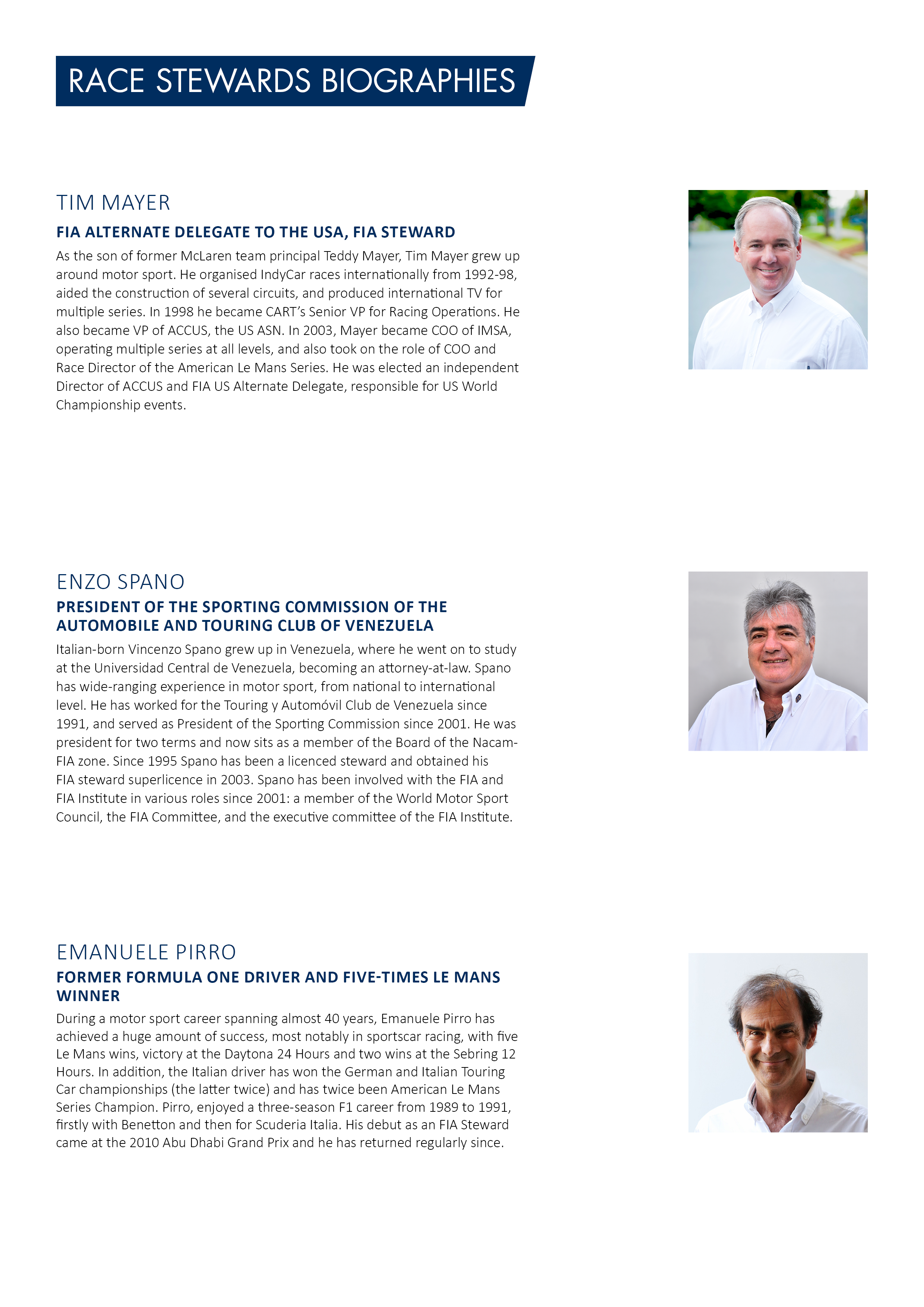 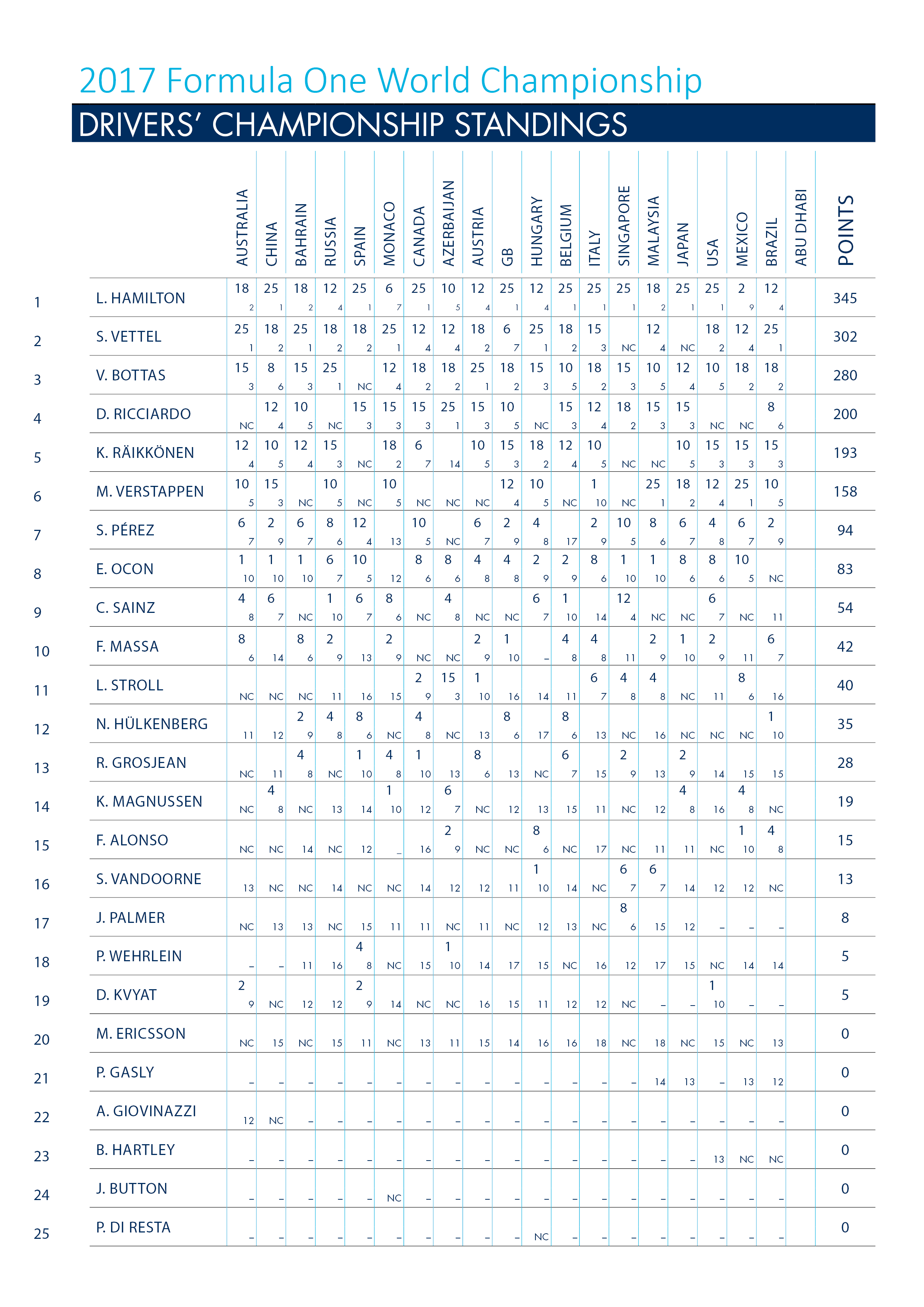 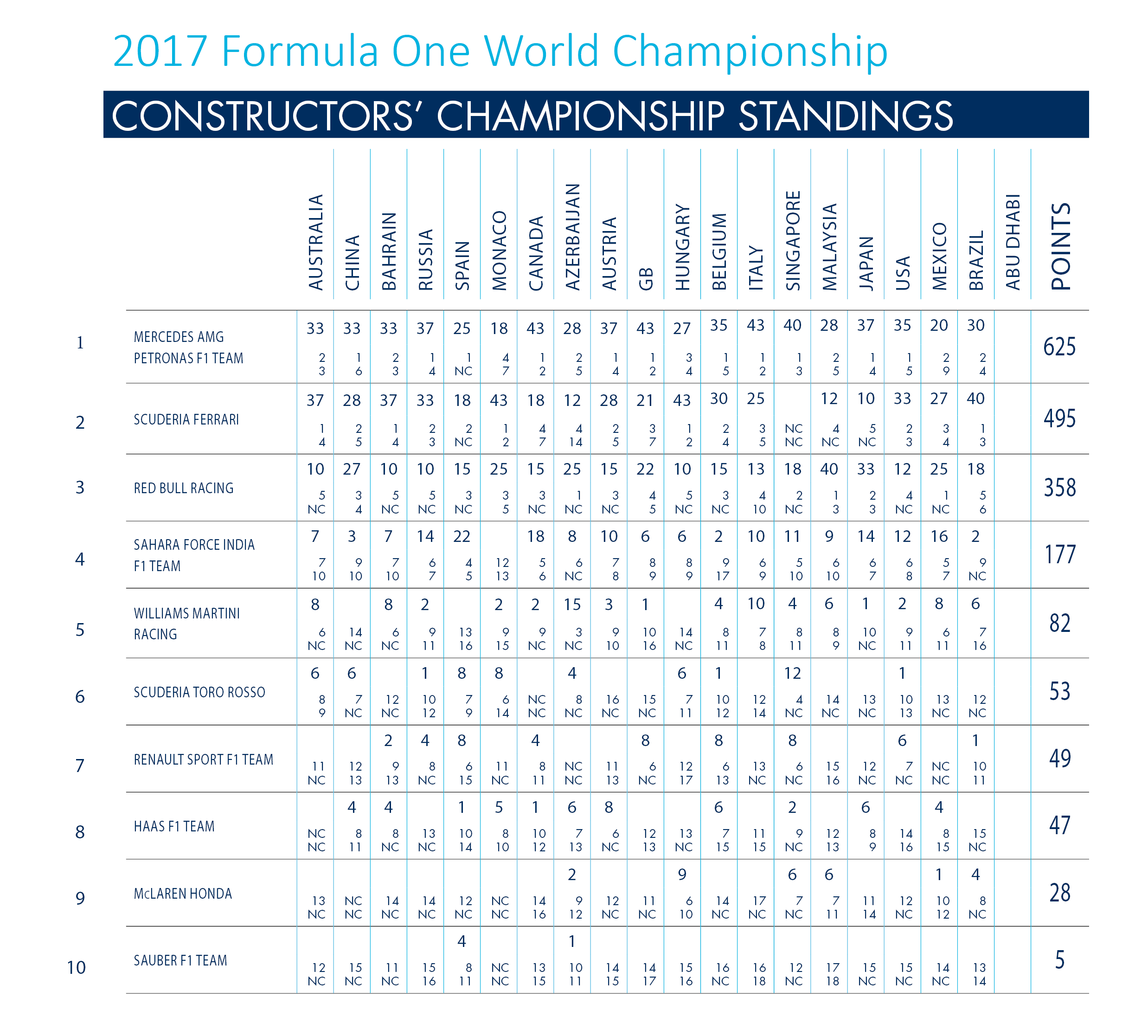 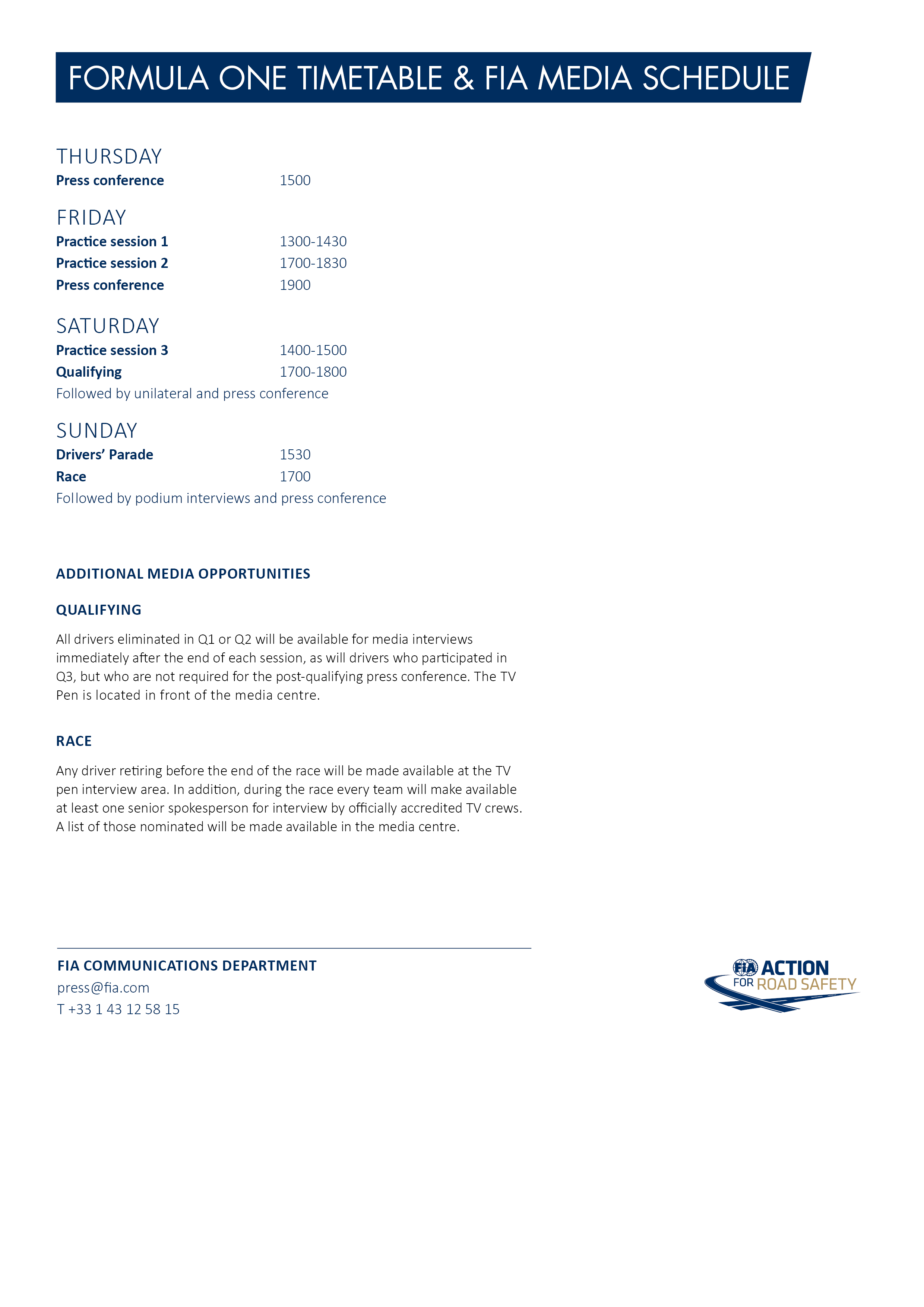 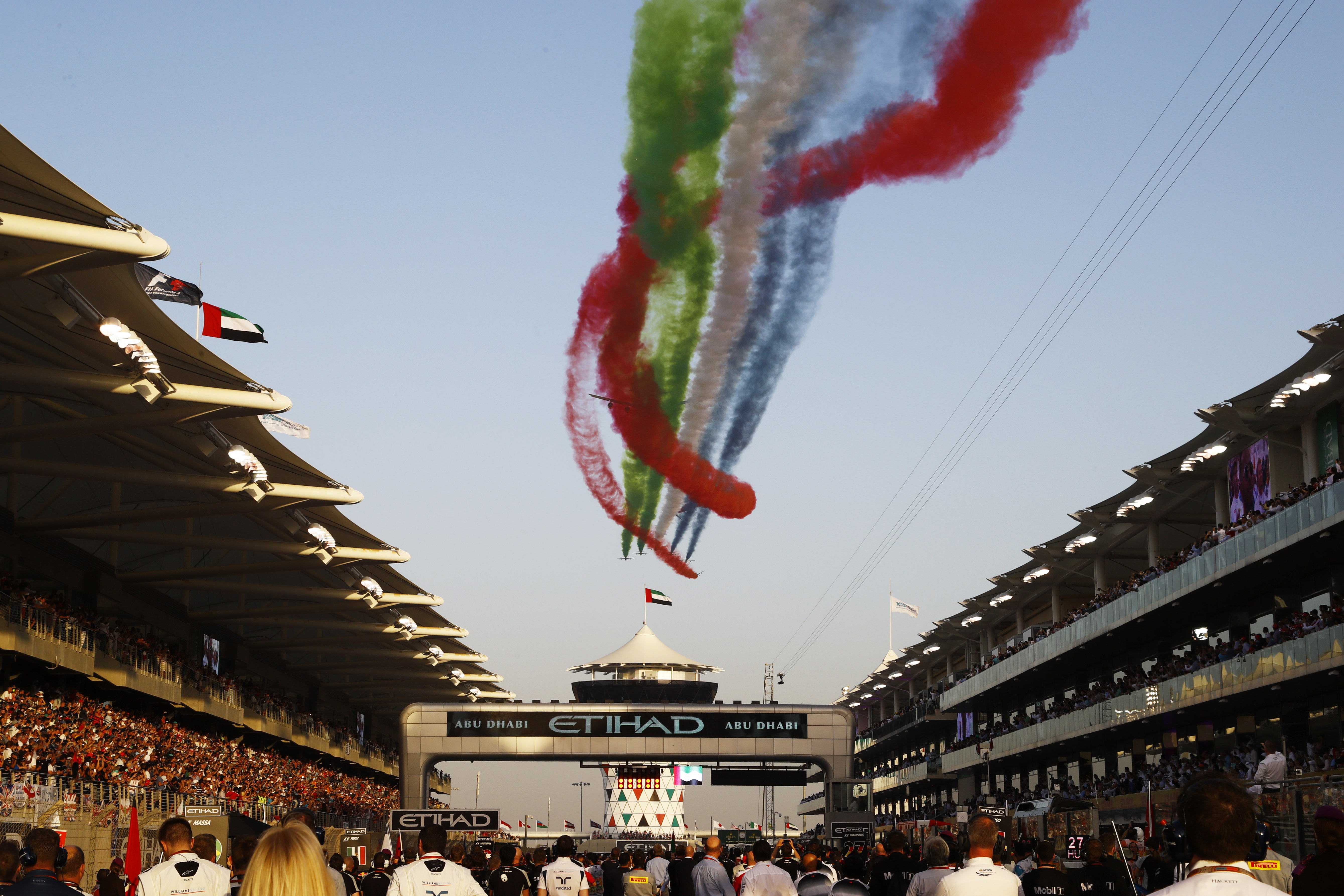 Road to Indy 8m ago