A dramatic change in weather conditions greeted the Rally Australia crews on the final day of competition, but Thierry Neuville has managed to control his advantage, keep the car on the road and maintain a 14.7 second lead as the crews head into the final kilometres of the event. Jari-Matti Latvala holds second, the Finn not prepared to take big risks and happy his 11.3 second advantage to third-placed Ott Tänak is manageable to the finish.

Rain had been forecast and created incredibly slippery conditions over the first three of the day’s five stages. Neuville started the day with 20.1 seconds in hand but dropped over half of that in the second stage alone when he caught the worst of the monsoon-like rain in the long Bucca stage. He managed to claw some of that back in the final test with fastest time and is now confident he can maintain his lead to the end. Latvala is happy with the gap to Tänak, who has halved last night’s deficit to the Finn; he is concentrating on retaining his podium position to uphold M-Sport’s record of top three finishes on each event of the season.

Behind the leading trio, Hayden Paddon has moved into fourth following the retirement of Craig Breen. The Irish driver rolled in the second stage, following in the footsteps of team-mate Stéphane Lefebvre who had to retire in the first one after hitting a tree and damaging the rear suspension. Reigning FIA World Rally Champion Sébastien Ogier continues to be plagued by gear shift problems and uncharacteristically checked into the last stage a minute early amid frantic attempts to solve the problem. He is fifth with a comfortable advantage over Elfyn Evans, whose DMACK tyres came into their own this morning in the wet conditions. The Welshman was fastest in the day’s opener but then also had a gear selection problem. Esapekka Lappi is seventh and the last of the WRC crews who are not in Rally 2. Kris Meeke, returning after damaging the suspension yesterday, is eighth and now using the event as a high-speed recce. Kalle Rovanperä also returned under Rally 2 regulations and continues his lonely drive in the FIA WRC 2 Championship category. 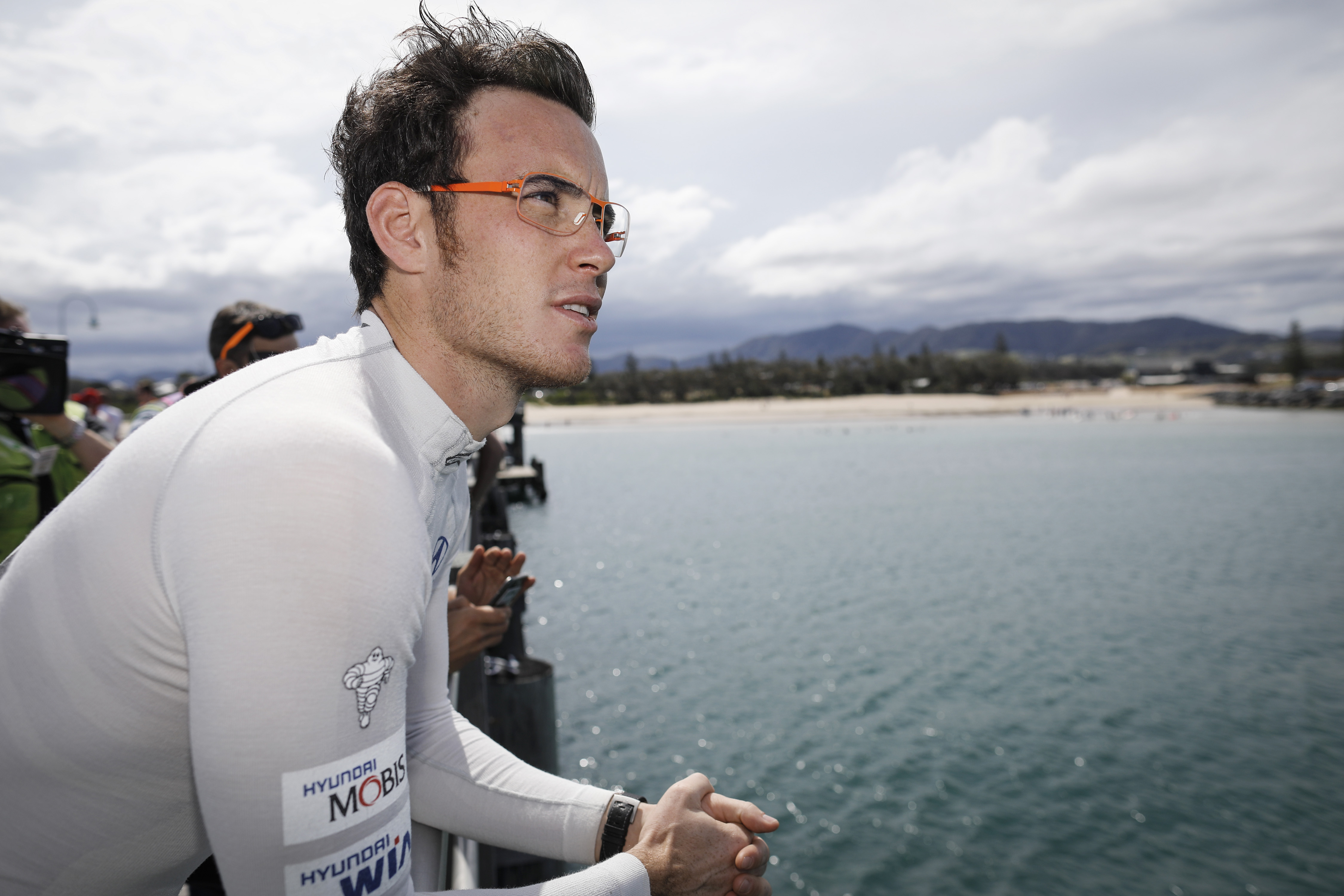