WEC - Toyota Fastest on Day One in Bahrain

WEC - Toyota Fastest on Day One in Bahrain

After finishing last in FP1 the championship leading no31 Vaillante Rebellion Oreca went quickest in FP2 with Bruno Senna posting a 1m47.664, 0.5 seconds ahead of their teammates in the no13 Oreca, with Nelson Piquet Jr setting a 1m48.238.  Championship challengers in the no38 Jackie Chan DC Racing Oreca were third quickest, with Thomas Laurent posting a 1m49.022 lap, 1.5 seconds adrift of the best time set by their only rivals for the 2017 LMP2 title.

The no66 Clearwater Racing Ferrari was the quickest of the five LMGTE Am cars with Matt Griffin getting a good run to set a 1m59.773, 0.432s ahead of the no54 Spirit of Race F488 with Francesco Castellacci posting the best time.  The no98 Aston Marin Racing Vantage was third fastest with Pedro Lamy once again quickest of the three drivers with a 2m00.525, 0.7s behind the leading Ferrari.

The third and final Free Practice session of the 2017 FIA World Endurance Championship will take place tomorrow morning.  The 60-minute session is due to get underway at 11:20 local / 09:20 CET. 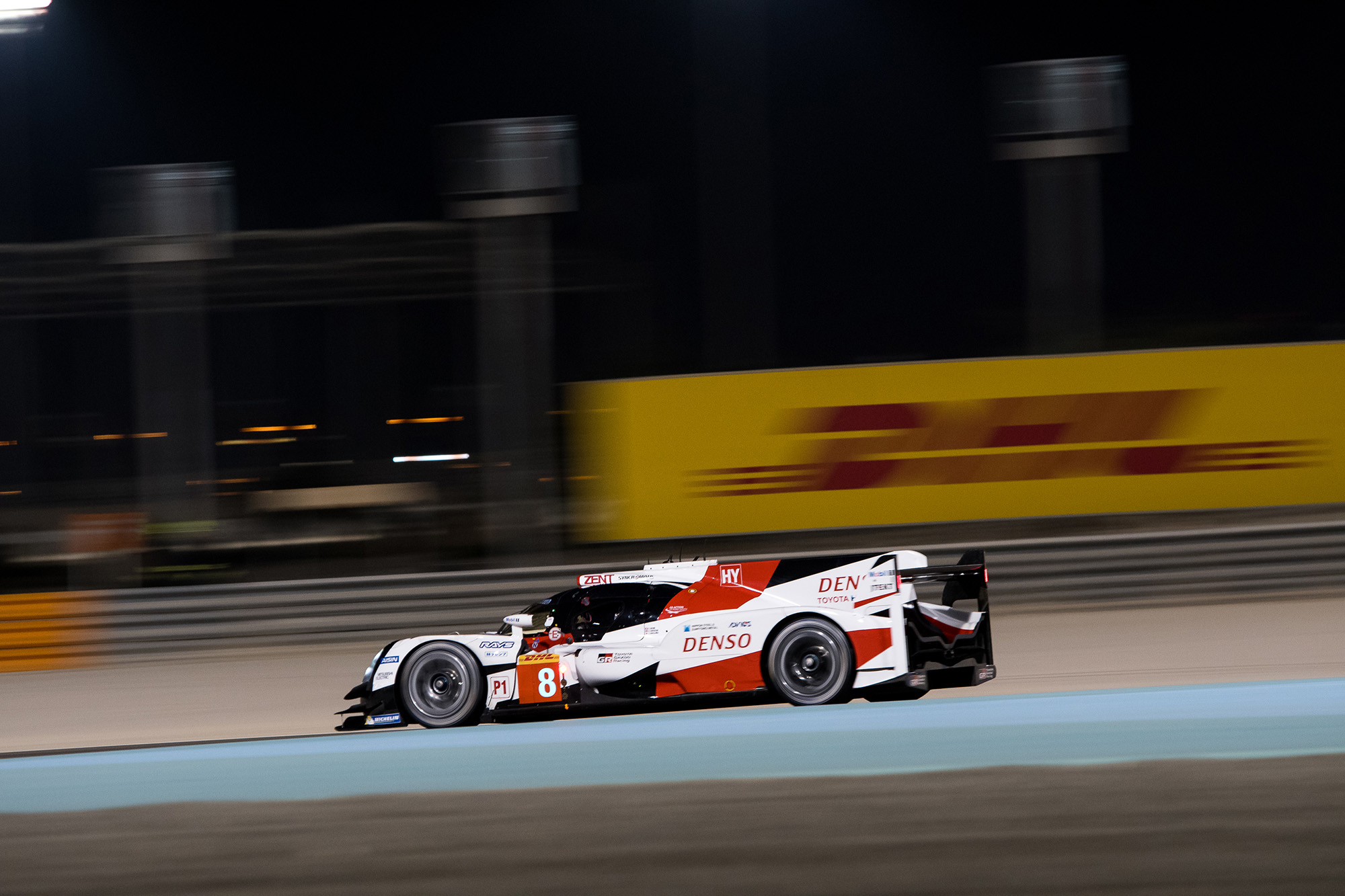