Jani and Tandy’s combined average time was a 1m39.383, 0.263s ahead of the no7 Toyota TS050 of Mike Conway and Jose-Maria Lopez, which had held the top spot for most of the session until Tandy jumped back into the car to take the honour of starting at the head of tomorrow’s 6 Hours of Bahrain grid.

The no2 Porsche was third fastest, with the 2017 world champions Brendon Hartley and Timo Bernhard finishing the session 0.6 seconds behind their teammates and 0.7 seconds ahead of the no8 Toyota of Kazuki Nakajima and Anthony Davidson.

The no71 F488 of Sam Bird and Davide Rigon took the final pole position of the 2017 season in Bahrain, their fourth pole of the year. The average lap time of 1m56.033 was three tenths quicker than the second fastest GTE car, the no97 Aston Martin Racing Vantage and is a new qualifying lap record at Bahrain for the LMGTE category, beating the previous best by 0.9 seconds.

Of the three main contenders for the FIA World Endurance GT Drivers Championship title, the no67 Ford GT was top, with Harry Tincknell and Andy Priaulx taking third place of the GTE grid, 0.430s behind the leading Ferrari.  The championship leading no51 Ferrari F488 of James Calado and Alessandro Pier Guidi was fourth quickest, the no91 Porsche GT Team 911 RSR of Fred Makowiecki and Richard Lietz was 6th fastest behind the no95 Aston Martin Racing Vantage of outgoing champions Nicky Thiim and Marco Sorensen.

The no36 Signatech Alpine of Gustavo Menezes and André Negrão took the final championship point for pole position in the 2017 season with an average lap time of 1m47.227, which closes the gap slightly to the leading no31 Vaillante Rebellion Oreca.

The main championship contenders in the title race, the no38 Jackie Chan DC Racing was second fastest, with Ho Pin Tung and Thomas Laurent were +0.385s behind the leading car but more importantly were ahead of the no31 Vaillante Rebellion Oreca of Bruno Senna and Julien Canal, with Canal posting a last gap effort to claim 3rd on the grid, just 0.109s behind their rivals.

The no98 Aston Martin Vantage of Pedro Lamy and Paul Dalla Lana took their seventh pole of the 2017 season.  The Portuguese-Canada duo posted a 2m00.111 average lap, finishing 0.174s ahead of the no61 Clearwater Racing Ferrari of Weng Sun Mok and Matt Griffin, who in turn were 0.110s ahead of the no77 Demspey-Proton Racing Porsche.

The no86 Gulf Racing Porsche took no part in qualifying as the mechanics were still working to repair the damage caused by the small engine bay fire in Free Practice 3 earlier in the day. 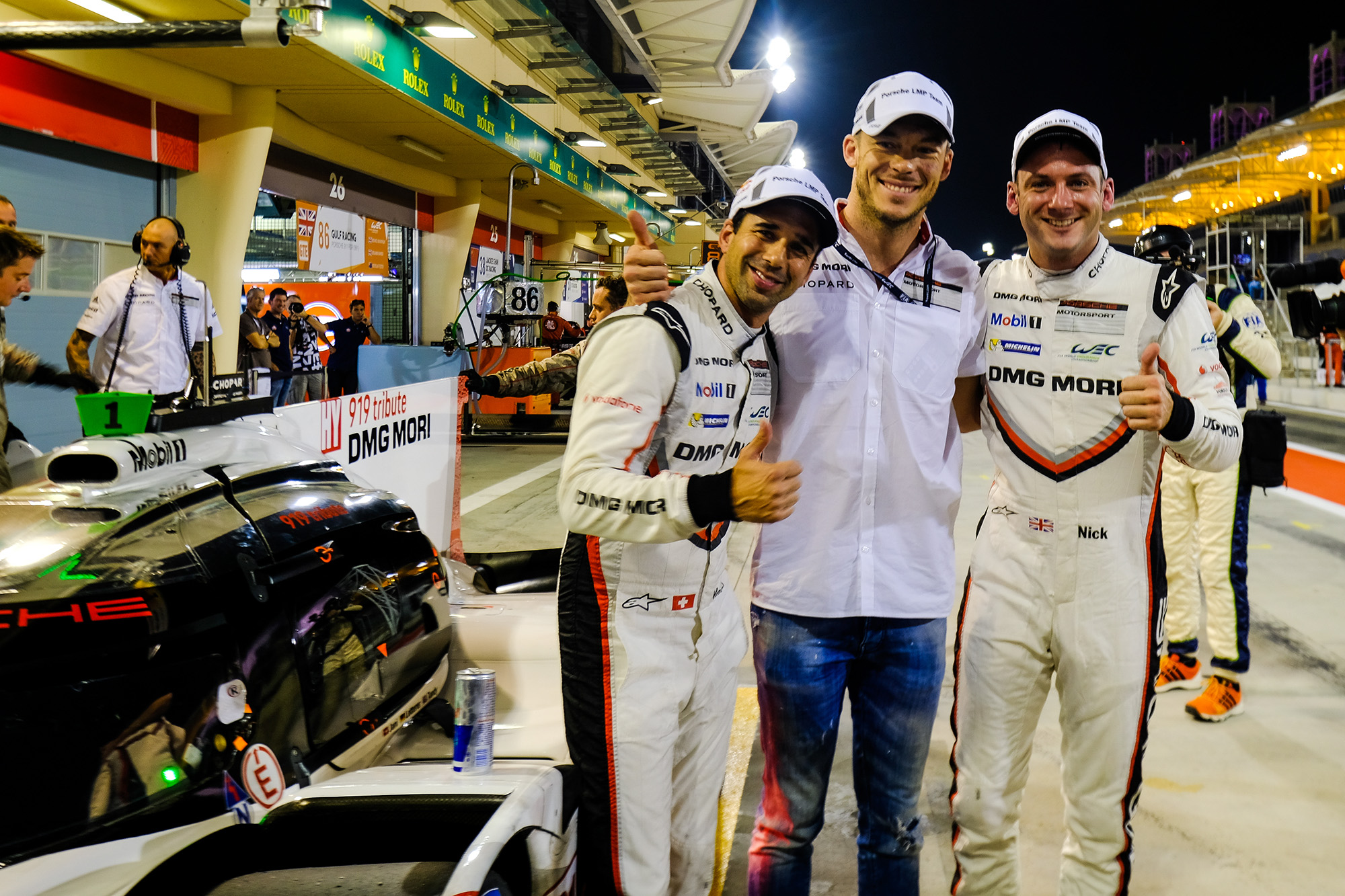 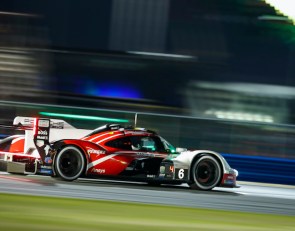