The Bapco 6 Hours of Bahrain on Saturday evening will be the 50th race since March 2012 when the new era of endurance racing began in the USA with the 12 Hours of Sebring.

Out of the 449 drivers who have taken part since the first race, only three can claim to be ever-present in the WEC.  Darren Turner (Aston Martin Racing), Christian Ried (Dempsey – Proton Racing) and Andre Lotterer (Porsche LMP1 Team) have competed in all of the 49 races held before this weekend in Bahrain.  They will all line up on the grid to complete the magic 50 race starts on Saturday.

Of the victors, Porsche and Audi are tied on 17 wins apiece, so the Weissach marque could become the most successful manufacturer should they take a farewell victory this weekend.

In the LMGTE category Aston Martin are kings as they have notched up a remarkable 36 class wins (14 in PRO and 22 in AM), with Ferrari just two behind with 34 successes.  The LMP2 class sees G-Drive Racing as the most successful team with 19 victories.

449 drivers have taken part in WEC races with 40 countries represented. France has had the most drivers compete in the 49 WEC races with 93 racing under the Tricolor.

The next chapter will begin with the FIA WEC Super Season in 2018-19, with race number 51 being held in Belgium at Spa-Francorchamps in May 2018. 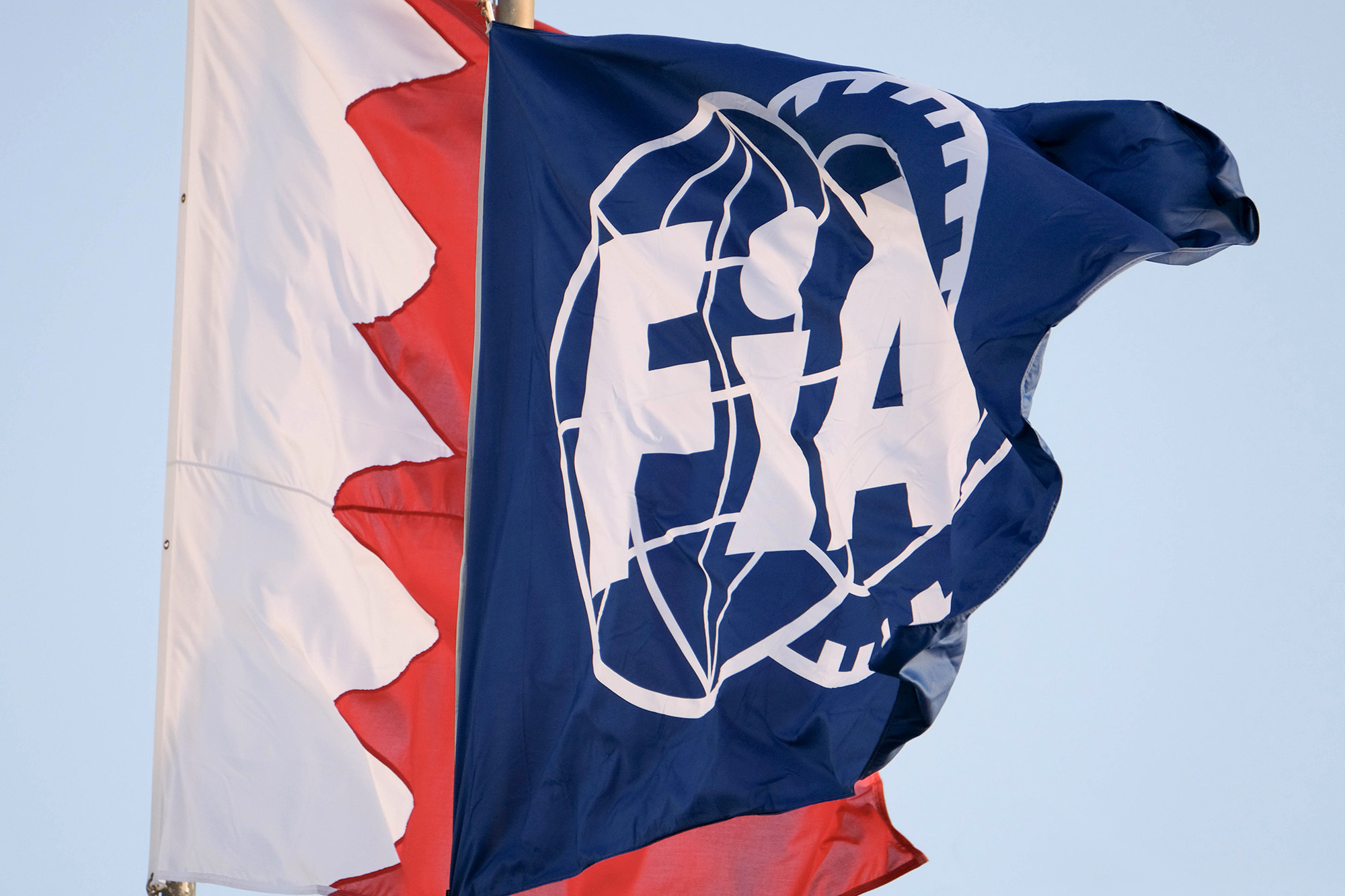