Ken Block is top qualifier overnight at the Gumtree World RX of South Africa – the final round of the 2017 FIA World Rallycross Championship.

Latvia’s Janis Baumanis took the lead of Q2 race three in the opening corners with an opportunistic move, having been down the order at the first corner and won to set the quickest time. Meanwhile, in Q2 race five, Block overtook Hoonigan Racing Division team mate Andreas Bakkerud in the joker on lap four to win the race and be second quickest.

“We are struggling a lot with the starts but there was some action in the corner. I was first after the second corner and I really pushed to get the maximum out of my car. I really enjoyed those four laps. I really enjoy this track, you need to know where you need to push and if you don’t do that exactly in the right place you will be in big trouble, but I did everything right and was the fastest man in Q2,” said Baumanis.

Block’s overtake on his team mate was partially due to a puncture on the front left of Bakkerud’s Focus, a problem faced by a number of drivers. The American driver was delighted to be TQ on Saturday evening. “I’m pretty stoked to be on top, this track just really suits this car so we knew from the beginning that it was going to be pretty strong here. Our car works best when there is good grip and long corners and this track actually has a lot of good grip and even a lot of the gravel has quite good grip so our car has been really accelerating out of the corners. It’s been fun for me today driving this track, I’ve really enjoyed it,” said Block.

Baumanis is second on in the Intermediate Classification, with World Champion Johan Kristoffersson third and Q1 winner Timmy Hansen fourth. Norway’s Andreas Bakkerurd is fifth and Finland’s Topi Heikkinen sixth. In the battle for second in the World RX Drivers’ Championship, Norway’s Petter Solberg in ninth after a puncture and Sweden’s Mattias Ekstrom is tenth having been given a five-second penalty in Q2. 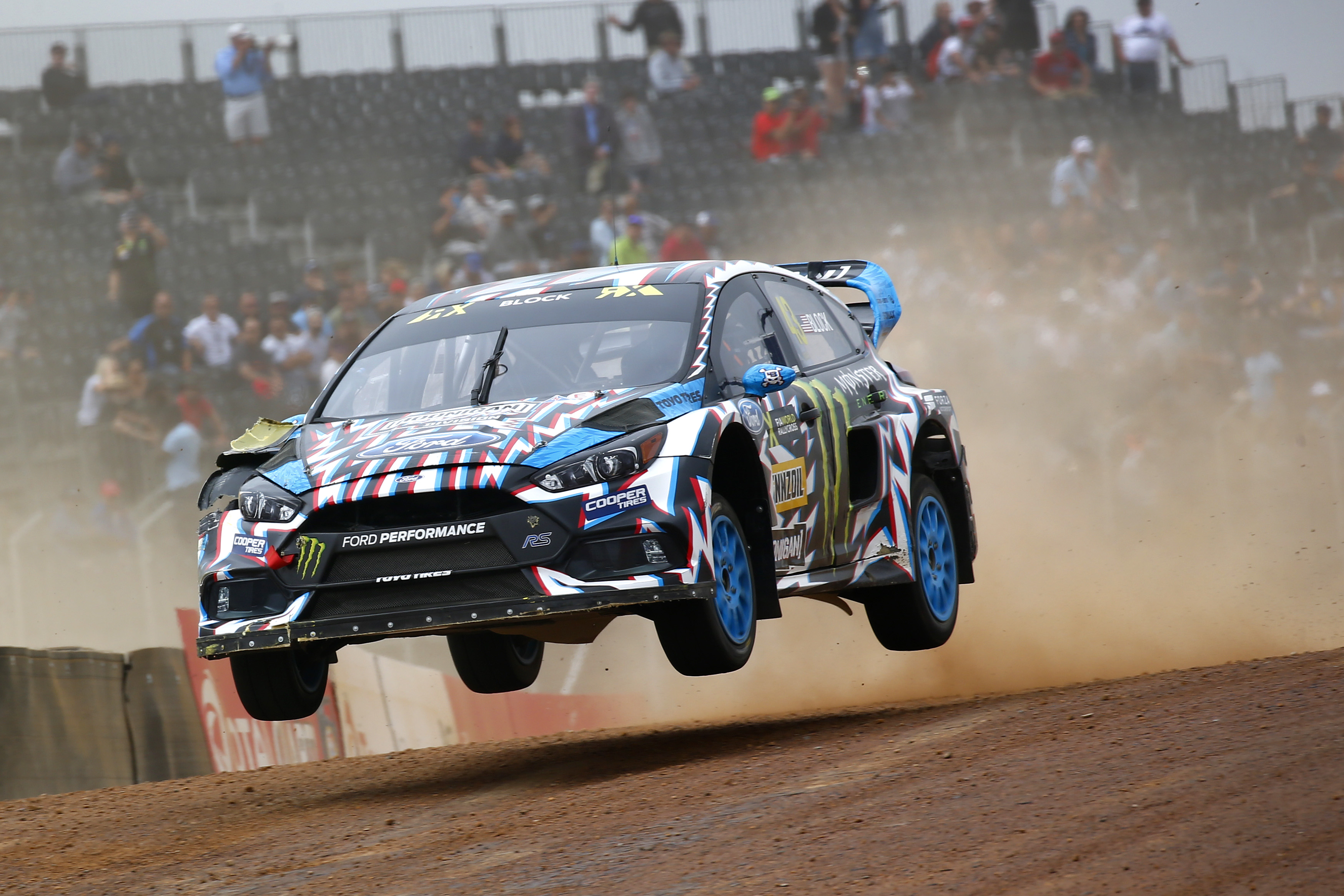 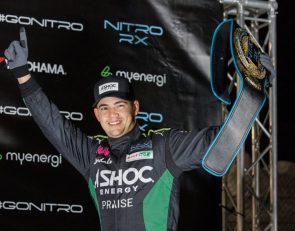 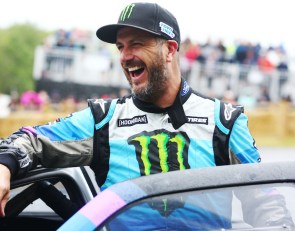