Mak Ka Lok, from Macau, has made 12 starts in the WTCC and completes the three-strong RC Motorsport attack alongside existing drivers Yann Ehrlacher and Kevin Gleason for his first taste of TC1 competition. Mak Ka Lok takes over the RC entry used by fellow Macanese racer Filipe de Souza at the WTCC races in China and Japan recently. De Souza had hoped to include his home event on his WTCC comeback schedule. However, regulations prevent drivers from taking part in two different events during the Macau Grand Prix week and with the CTM Macau Touring Car Cup his focus for 2017, WTCC starts 25 and 26 will have to wait for de Souza for the time being.

Campos Racing has recruited Clerebold Chan Kin-Pong and Po Wah Wong for its Chevrolet RML Cruze TC1s. The Barcelona-based outfit has a strong reputation in providing WTCC rookies with crucial guidance and the Hong Kong racers will benefit from the team’s expertise in this field as they adapt to driving a TC1 World Touring Car for the first time.

With Tiago Monteiro continuing his recovery from injuries sustained in a high-speed testing crash in September, Esteban Guerrieri is once again his stand-in at Castrol Honda World Touring Car Team following his podium finish at WTCC JVCKENWOOD Race of Japan last month.

François Ribeiro, Head of Eurosport Events, the WTCC promoter, said: “We are glad to see that Macau will have the record number of cars for the 2017 season. We could have gone up to 21 cars with fourth factory cars from our manufacturers, but that was no longer an option after the accident during Honda’s Barcelona test. While Ma Qing Hua and Mak Ka Lok are no strangers to the WTCC, Po Wah Wong and Clerebold Chan Kin-Pong will be building their experience and knowledge on every lap of the Guia Circuit and we look forward to welcoming them to the championship and watching their progression. Regarding Tiago, he knows he has the full support of the WTCC family behind him and we know Esteban will once again be a very good stand-in.”

WTCC JVCKENWOOD Race of Macau, the Suncity Group Macau Guia Race, will run to a new format with the Opening Race and Main Race taking place on separate days. While the timetable adjustment will result in a more advantageous international broadcast slot for the Opening Race (due to begin at 14h10 local time, 07h10 CET), the extended opening of parc ferme between the two counters will give teams maximum opportunity to repair and ready their cars for Sunday’s Main Race, which is scheduled from 10h40 local time (03h40 CET). Usually, OSCARO Repair Time is restricted to 20 minutes with five minutes for refuelling only. 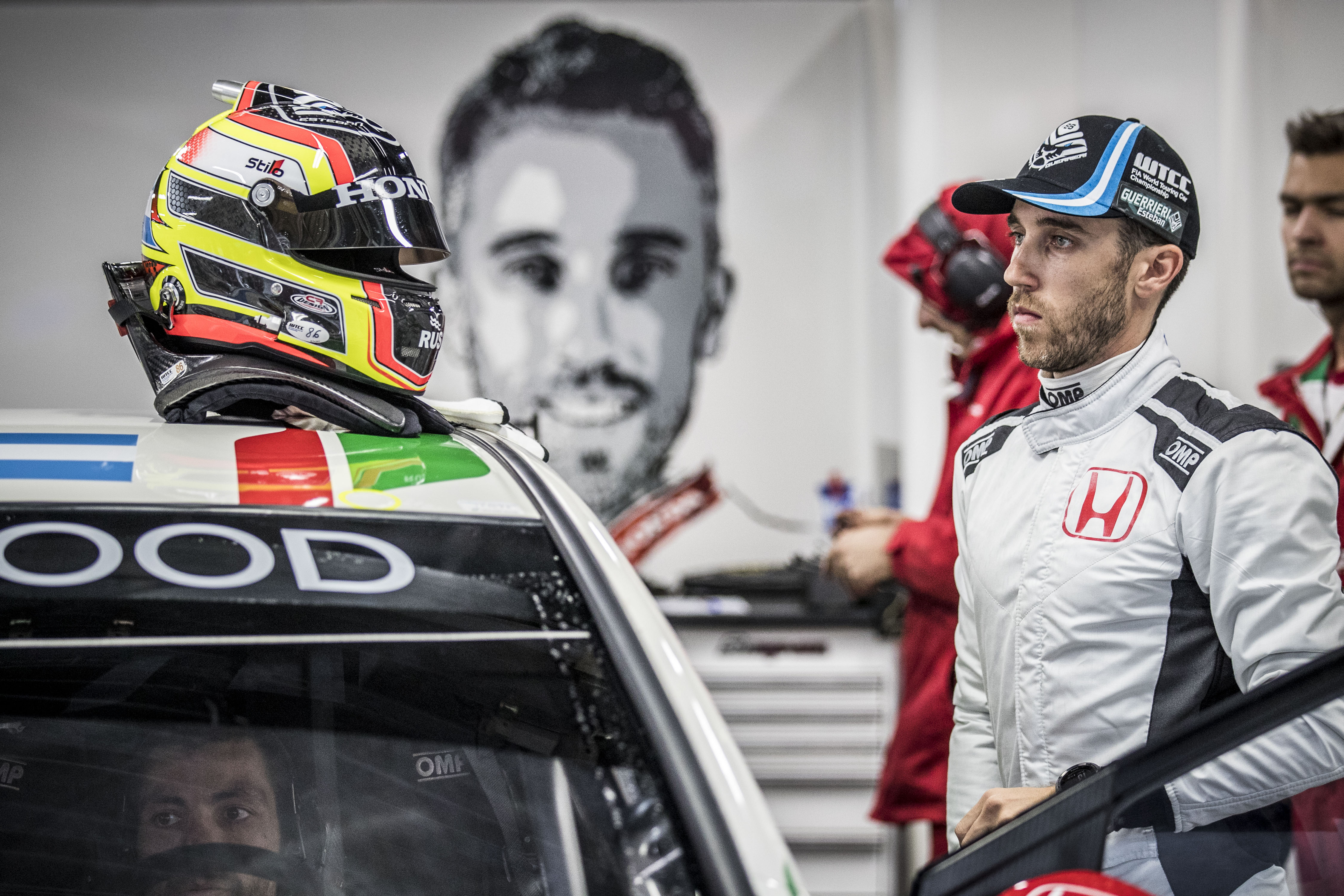