The current world championship leader is back behind the wheel of the Porsche 919 hybrid in China alongside his teammates Timo Bernhard and Earl Bamber as they prepare for 6 Hours of Shanghai, Round 8 of the 2017 FIA World Endurance Championship.

Q: It has been a busy few weeks for you. How have you coped with the schedule of WEC races in Japan and China with the F1 races in Texas and Mexico in between?

“It has been a very busy four weeks. It started at Petit Le Mans, then to Japan, Austin with Formula One, Mexico and now China with the WEC.  Actually I’m dealing with it pretty well.  There is a lot of sleeping on the plane and I have had to work hard to keep on top of the fitness, making sure I didn’t get sick. I guess we are used to it as racing drivers travelling around the world.”

Q: What are the main differences between LMP1 and F1?  Are the cars very different aside from the obvious differences such as closed / open cockpit and aerodynamics?

“I think in a lot of ways LMP1 prepared me well because there is a similar sized team at the race track, both very professional in terms of the structure and how I deal with the engineers, it is all very familiar.  Also the pressure with competing for Porsche at Le Mans, that’s a high pressure scenario. From that side I was well prepared.

“In a lot of ways LMP1 prepared me for that.  To enter Formula One without doing any testing in the last year is a tough ask but I don’t think I could’ve had better preparation than being in LMP1.”

Q: Did it help your preparations for the two F1 races you have taken part in Mexico and Texas were on tracks that we have recently visited with the WEC?

“Sure it was nice to start my first two Grand Prix at tracks I was familiar with and ones I have just been to. To be honest learning a modern Formula One car with the huge downforce they have right now is a bigger challenge than learning a new race track.

“As drivers we have so many tracks in our bank of knowledge, learning a track is quite a quick process, especially with simulators and on board videos. But having that feeling of having a Formula One car underneath you takes some work.  Learning the car was a bigger task than learning the track but I was definitely happy to go to places I had just been to.”

Q: You have won the 24 Hours of Le Mans and the World Endurance Drivers Championship with Porsche.  Do you feel that endurance has benefitted your racing career in a different way from those drivers who have only raced in single seaters?

“No question! In terms of working on such a big project, the pressure I mentioned before that goes along with racing at Le Mans for Porsche.  On top of that working with incredibly talented teammates.

“I think in single seaters it can often be you are not sharing anything with your teammates.  Where here we work together and you end up learning a lot more from them than you would in other categories.  It’s not like I entered endurance racing looking to go back to Formula One, but I think in terms of professionalism and how the operation works at the race track there are a lot of similarities. Working with the likes of Mark Webber and Timo Bernhard is beneficial for any driver.”

Q: With the possibility of the world championships being decided this weekend in Shanghai.  Is there any change in the way you approach the race here in China?

“We would love to win this weekend but as we have seen it is going to be tough.  Toyota have brought a really strong car and they took pole position today.  We thought we might have been able to challenge them but we are going to start from P4. From what we saw in the long runs, they probably have a slight edge on us which means we have to put together a really clean race to beat them.  Which is cool, we want to do that.

“I don’t think it makes sense to just cruise and bring it home to try and take the championship.  We would love to sign off this 919 story with the highest level we can.” 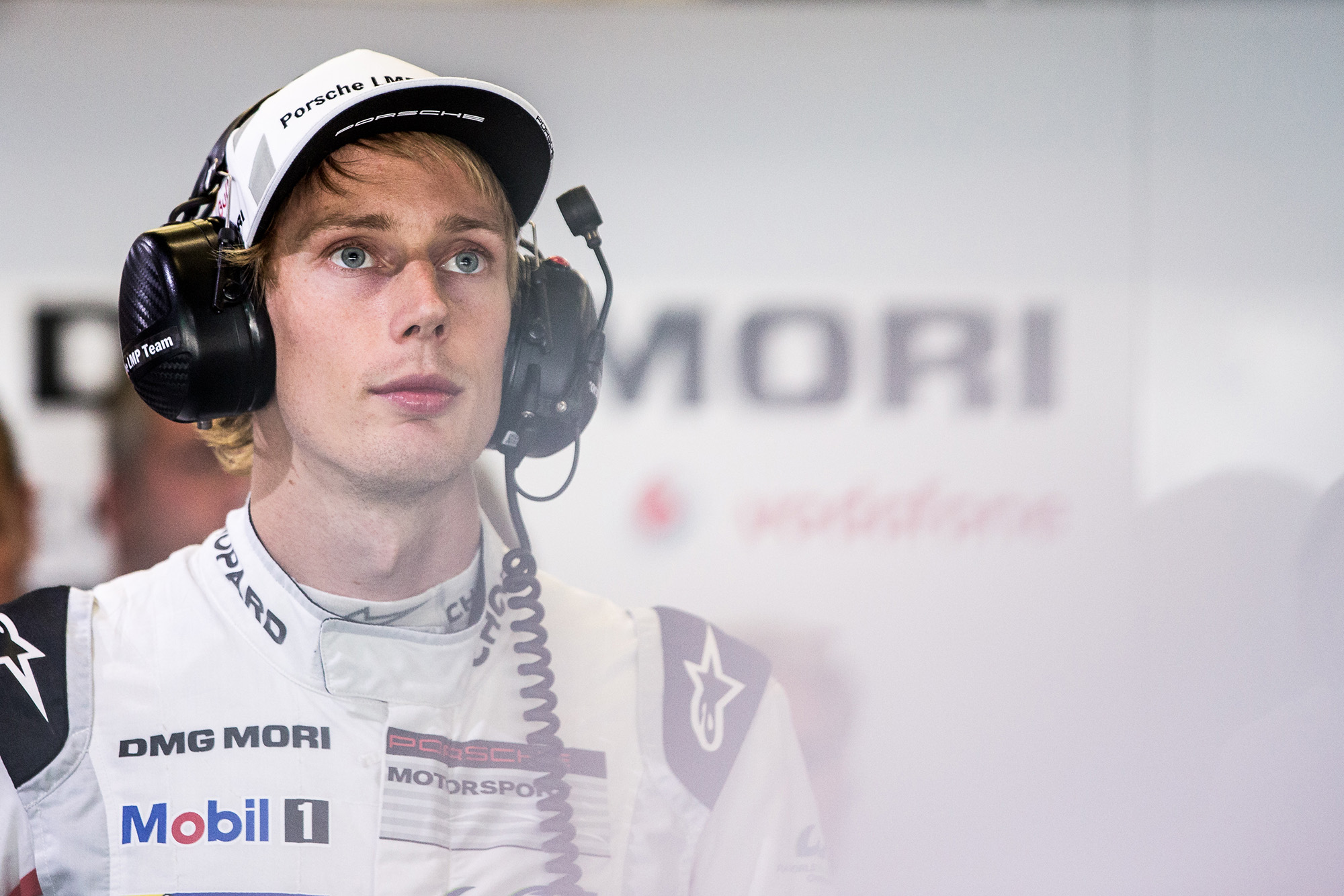