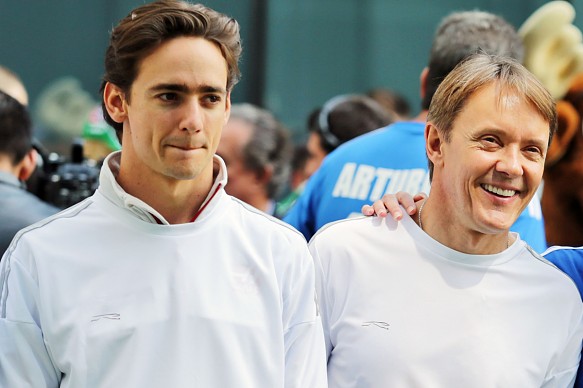 Esteban Gutierrez has appointed ex-CART driver Adrian Fernandez as his manager, in a reshuffle of his team in a bid to secure a 2017 Formula 1 race seat.

The Mexican, who failed to score a point with Haas in 2016, was replaced by Kevin Magnussen and now faces a fight to stay on the F1 grid with only Sauber and Manor having vacancies.

Gutierrez was unhappy with the Haas team’s decision to drop him and has requested feedback, with team boss Gunther Steiner understood to be planning to call his former driver this week to discuss the matter.

The 25-year-old feels the situation could have been “managed better from both sides” and since made changes to ensure he is not left in this position again.

Countryman Fernandez will lead Gutierrez’s team with Didier Coton stepping back from that role and instead acting more as an consultant.

“I’m working together with Adrian Fernandez,” Gutierrez told Autosport. “We have always been in contact. We agreed we can work together more closely.

“Didier has been my manager for a few years and he will still be an advisor. We are good friends, we have know each other very well for a few years now and I respect him a lot. 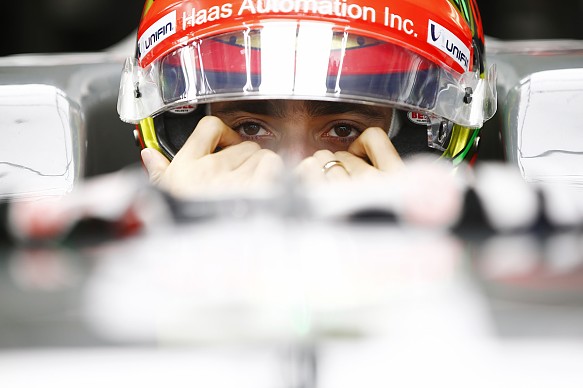 When asked if he would have done anything differently on reflection, Gutierrez said: “You can always say you could do things better, it’s easy to say afterwards.

“All my commitment, all the effort was there but I probably would have done things differently externally. I have reacted very quickly to it, made some changes and now it’s working much better already.”

Gutierrez added he will take more of an active role in his future, saying: “I will have more input – that is something that is fundamental.”

In the aftermath of the Haas announcement, Gutierrez said the decision was “unfair” but says he is not pointing the finger at specific people.

“I’m not blaming anyone, but I think the situation could have been managed better,” he said. “I was focusing too much on the driving and the rest wasn’t really solved. By the time I looked out for that, things were not in the right place. I cannot allow myself to be in this position again.”