MOTOGP: Winglets to be banned from end of season

MOTOGP: Winglets to be banned from end of season 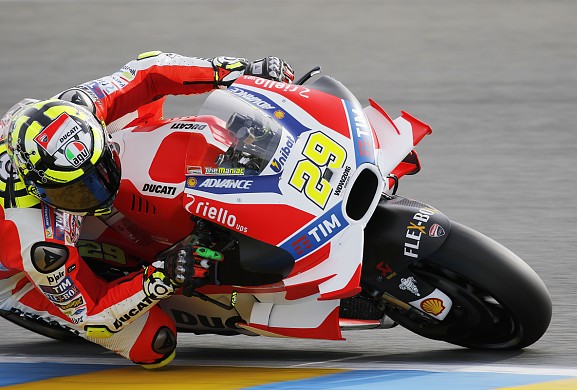 Winglets have been banned from MotoGP from the end of the 2016 season.

The aerodynamic devices returned to the grid in 2015 with Ducati, which has continued to develop various solutions.

That has spread throughout the paddock, with all of the MotoGP manufacturers having used variants at different stages this year, Suzuki and Aprilia the last to do so at Jerez in April.

However, they have remained a controversial topic, with safety concerns expressed by numerous riders.

Ducati maintained it saw no safety of financial reasons to ban the devices, which were written out of Moto2 and Moto3 – where they were primitive at best – in March and then May respectively.

With manufacturers unable to reach a consensus, the Grand Prix Commission decided that “from 2017, the use of aerodynamic wings in the MotoGP class will be banned,” in a meeting at Assen on Saturday.

The use of winglets that “comply with current technical regulations” can be used until the end of the year.

The Grand Prix Commission also announced that post-race noise checks of the top three bikes in each class have been dropped, as no machine has failed the test in the four-stroke era.

The scope for spot checks to be conducted by the technical director remains. 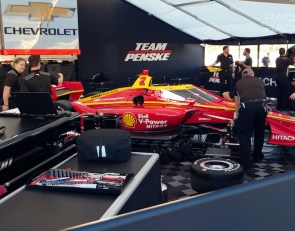 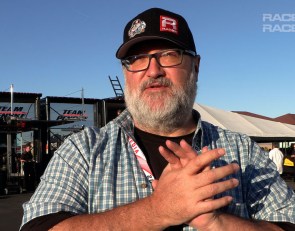