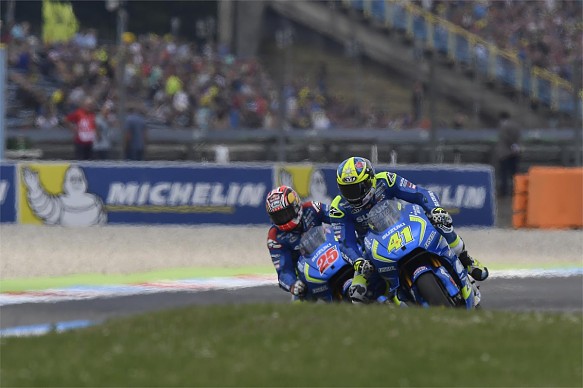 The Dutch TT at Assen will feature on the MotoGP calendar until at least 2026, after a fresh contract extension was penned.

The TT was first held in 1925 with this weekend’s running the 86th, and the first time it has taken place on a Sunday.

Assen is also the only surviving venue from the original motorcycle grand prix world championship calendar in 1949.

The circuit was cut by nearly two miles between the 2005 and ’06 races to a more modern layout and its current 2.83-miles.

A renewed 10-year deal has been signed between MotoGP promoter Dorna and the local Board St Circuit Drenthe.

The longer extension was granted in line with plans to upgrade the iconic venue to the tune to €60m (almost $67 million) over the next five to seven years, with work to encompass safety tweaks, grandstands and hospitality areas.