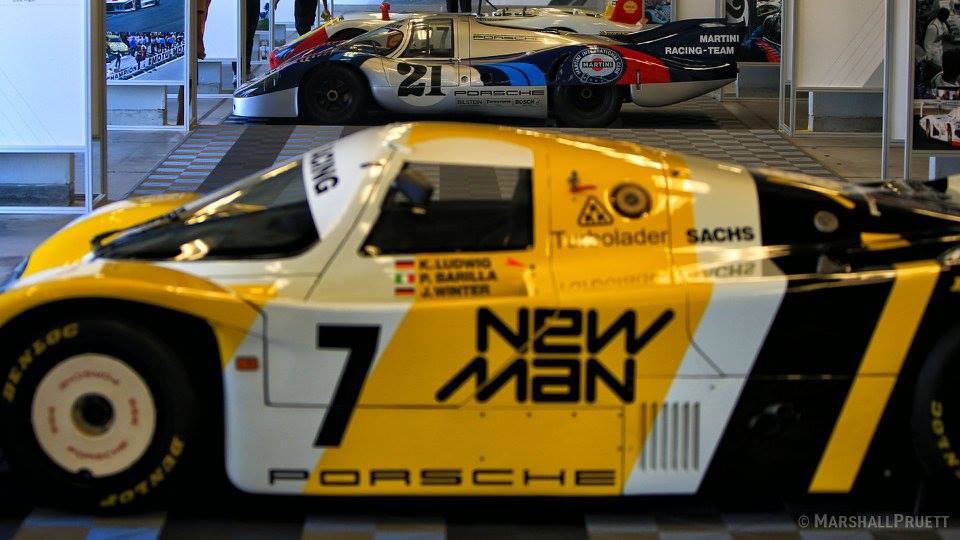 Choosing the favorite images of the year is a harsh task. Here are some that didn’t quite make the cut from Marshall’s…

INSIGHT: Hull on what made KMag and RvdZ easy choices for CGR