16 cars partook in FP2; the 17th entry for the No. 97 Turner Motorsport BMW Z4 is currently being repaired after a crash in FP1.

Qualifying for IMSA’s Northeast Grand Prix is up next at 5:15 p.m. ET 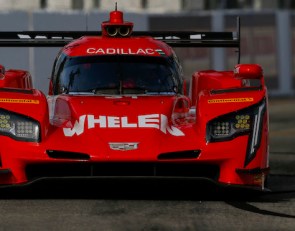 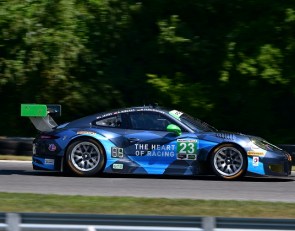 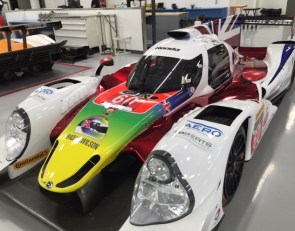