PWC: Ziegler to race with Turner Motorsports in 2015

PWC: Ziegler to race with Turner Motorsports in 2015 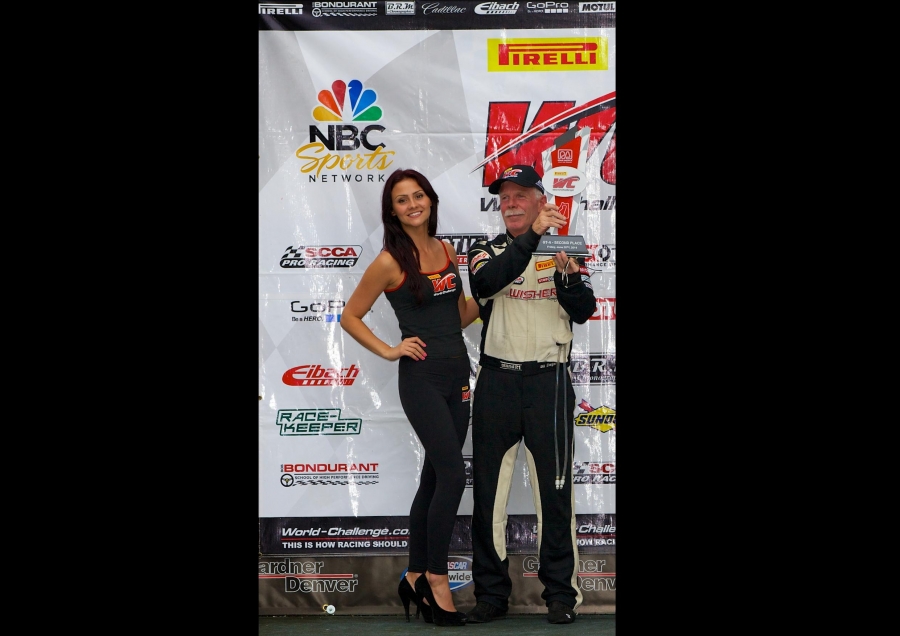 Bill Ziegler has announced via Twitter that he will pilot the No. 95 BMW E89 Z4 GT3 with Turner Motorsports in GTA in 2015.