International Speedway Corp. announced Monday that Dave Allen (LEFT) has been named president of Auto Club Speedway, effective immediately. Allen replaces Gillian Zucker, who recently left the organization to join the Los Angeles Clippers NBA team as its president of business operations, as the director of the track in Fontana, Calif.

Allen most recently served as the vice president of sales and marketing at the speedway. In his new role, Allen will be responsible for all operations of ACS and Auto Club Dragway, and will report to ISC President John R. Saunders.

“Dave is a proven leader with a strong background and knowledge of the motorsports industry, the Inland Empire/L.A. markets and Auto Club Speedway,” Saunders said. “He brings experience and strong leadership skills needed to help continue to position Auto Club Speedway and motorsports for growth in Southern California.”

Allen has been at Fontana since 1999, when Penske Motorsports operated the facility then known as California Speedway. Allen helped Zucker complete the track’s naming rights deal with Auto Club of Southern California in 2008.

“I’m so excited to lead this incredible group of professionals here at Auto Club Speedway,” said Allen. “Southern California is known for its strong car culture and racing history and I look forward to building on those traditions with the help of our staff and amazing fans.” 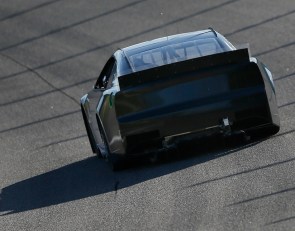 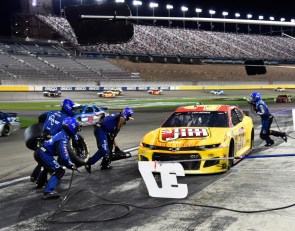