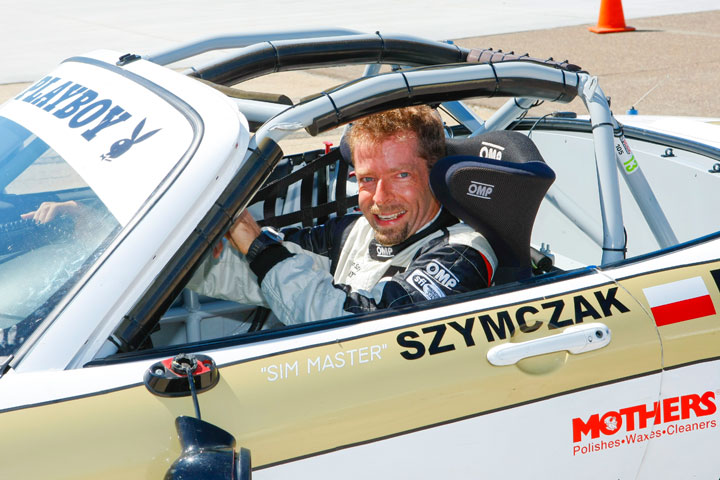 The SCCA Pro Racing Mazda MX-5 Cup has announced its calendar for the upcoming year. The campaign will total 12 races over six events. Each event will be a doubleheader, consisting of two separately scored races.

As in years past, the series will be taking part in some of the most noteworthy racing weekends in North America. The season will be bookended by two marquee races, opening the season in support of the 62nd Annual Mobil 1 Twelve Hours of Sebring fueled by Fresh from Florida and closing the season at Road Atlanta as part of the Petit Le Mans. 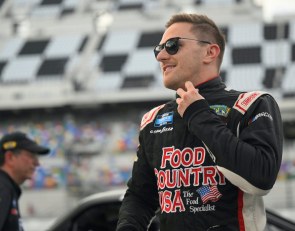