“When we signed Jake for the F1600 Series, it was with the understanding he would move to USF2000 in 2014,” said team owners Dominic and Nicholas Cape. “We had confidence in him as a young driver, and he proved us right by claiming the F1600 championship. We are looking forward to helping him grow as a driver as he moves up to USF2000.”

The Colorado native, who competed in selected USF2000 races in 2013, claimed the 2013 F1600 Formula F Championship with seven wins, the most in series history. Eidson had five poles and won the championship by 49 points. Following his championship run, he was selected as one of two Team USA Scholarship drivers.

“My goals for the USF2000 Series are to use all the tools and knowledge I’ve gained last season from the Cape Motorsports with Wayne Taylor Racing team to be a top contender,” Eidson said. “I know the team is devoted to win, and I’m very excited to have the opportunity to work with Dominic and Nicholas again after already having a very successful year of racing that I hope to repeat next season.” 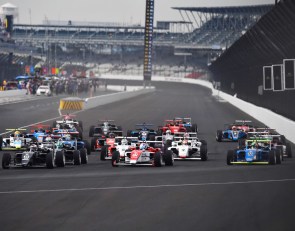 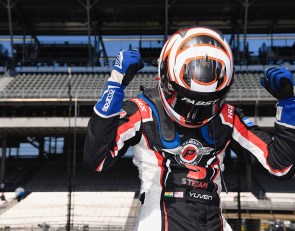 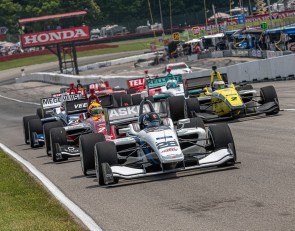