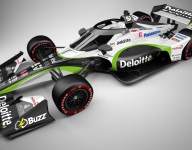 Dale Coyne Racing with RWR’s Takuma Sato will be sporting new colors on his No. 51 Honda for this weekend’s race on the streets of Toronto, (…) 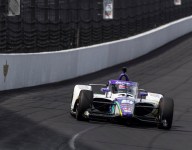 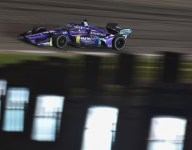 Romain Grosjean went high, went low, went forwards, and went backwards in his first oval race. Between the big saves as he chased the car up (…) 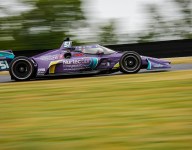 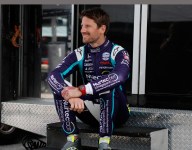 With three NTT IndyCar Series races under his belt, Romain Grosjean likes the idea of staying in the North American championship for 2022 (…) 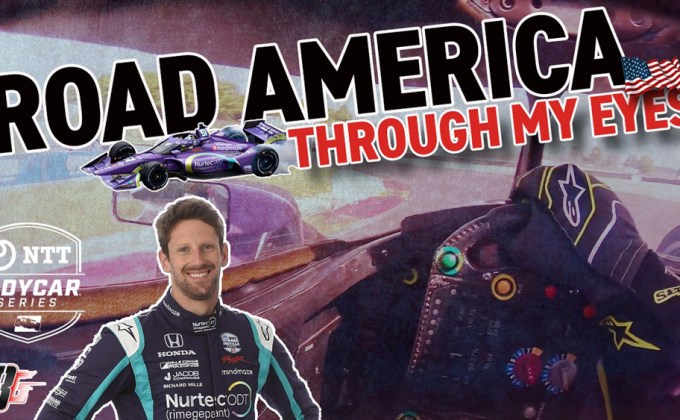 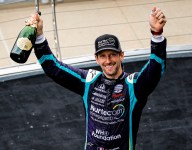 Spend too many seasons stuck in an uncompetitive situation, and most athletes will begin to doubt their abilities. Romain Grosjean found (…)