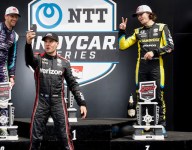 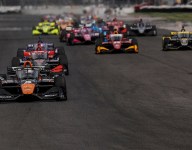 Normally when you start from the pole and finish fifth, you’d be considerably disappointed, but Arrow McLaren SP’s Pato O’Ward felt (…) 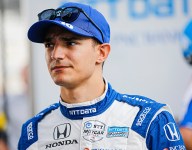 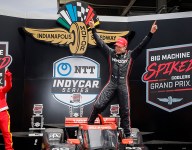 Power back to dominant form in win on Indy road course

Will Power ended his 2021 win drought with a hard-fought victory on the Indianapolis Motor Speedway road course on Saturday. Power started (…) 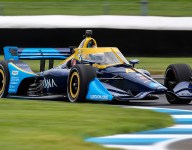 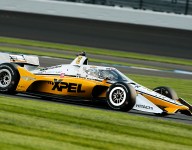 Josef Newgarden was left fuming after missing out on a chance to battle for pole in the Big Machine Spiked Coolers Grand Prix. The (…) 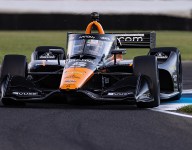